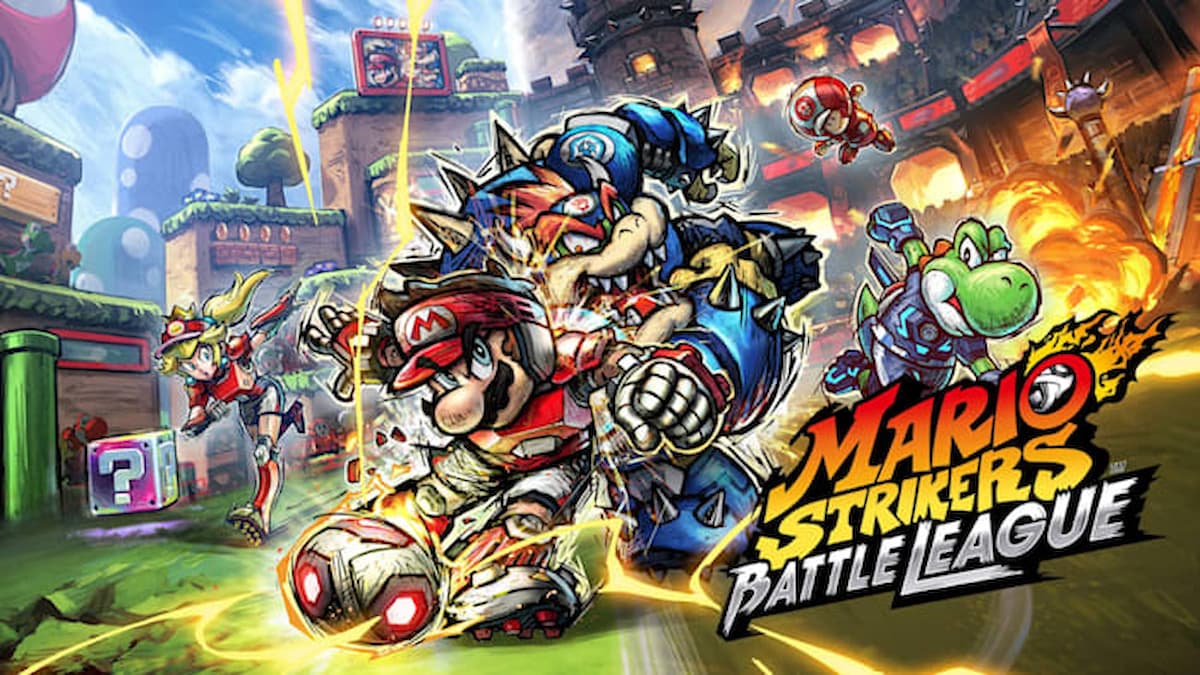 Mario Strikers has been around since the GameCube, and now the franchise is coming to the Nintendo Switch. A Japanese trailer has been released a few days ago, and now there is a new English Overview video featuring gameplay, items, and character selections.

Mario Strikers: Battle League will include characters of the Mario universe and familiar items of the franchise that are useful on the soccer battlefield. In this trailer, defensive and offensive strategies are presented, alongside the opportunity to participate in the online Strike Club.

This 5v5 gameplay experience can perhaps be seen as similar to Rocket League, but Mario Strikers: Battle League has its own set of loose rules and mechanics, making it an extremely unique soccer game.

You can check out the trailer from YouTube below, as well as the official description on the Nintendo store:

Introducing Strike, a 5-on-5, soccer-like sport with no rules—do whatever it takes to win! Get gritty and try to score the most goals by tackling enemies, using items, and pulling off score-boosting Hyper Strikes. Super Mario series mainstays like Peach, Toad, and Yoshi put their cleats (and stats) to the pitch and will stop at nothing to score.

Customize your characters with gear that can augment their stats and appearance. Take the carnage online* or pass the ball to players locally**—just look out for the electric fence.

The release of the new overview trailer of Mario Strikers: Battle League brings a lot of things to the table, and it seems that the game has plenty of potential to be a fun experience like other Mario games. For more updates on the official release, news, and other content within the universe, check out the relevant links below and stay tuned for more on Twinfinite.