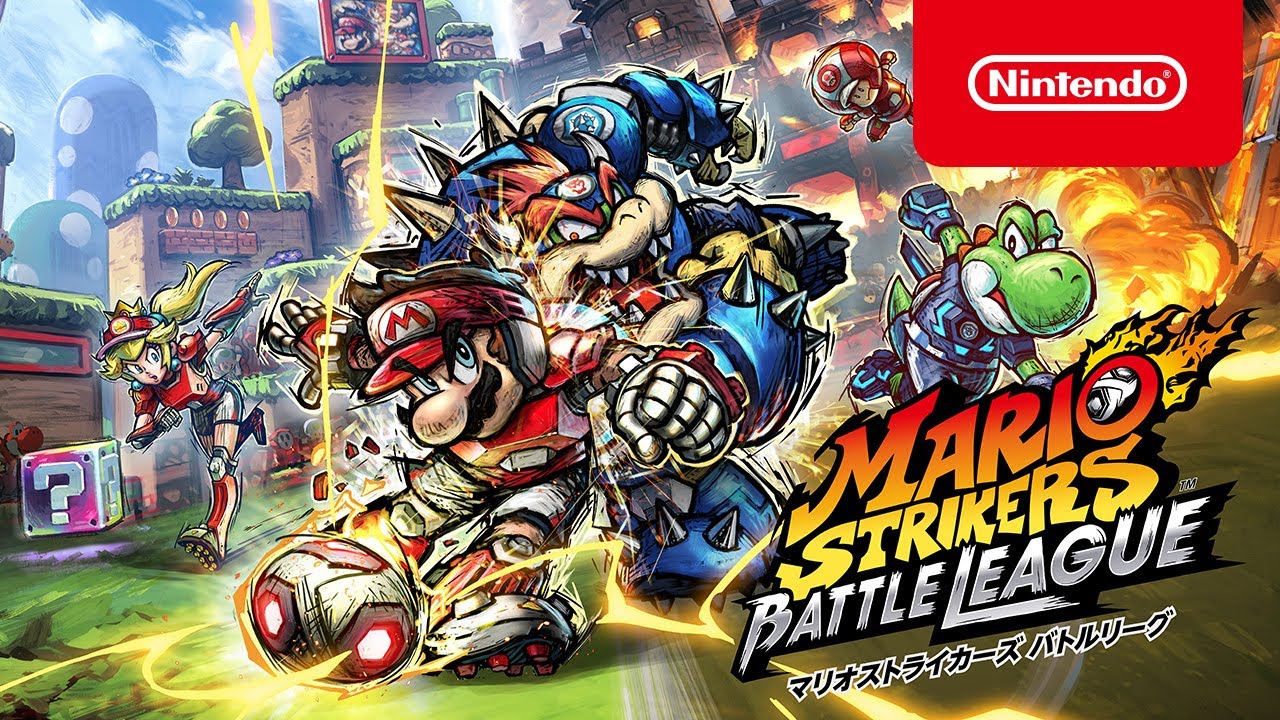 Mario Strikers: Battle League, the upcoming five versus five soccer game from Next Level Games, is set to release next month, and Nintendo has just dropped a five minute long overview trailer for us to learn more about it.

The trailer is only out on the Japanese channels at the moment, but we can still get a good look at some gameplay and much that Mario Strikers: Battle League will have to offer. There is a lot to see in the five minutes of footage as things move pretty quickly.

You can see some extensive soccer gameplay in action, such as certain characters using special abilities and skills on the field. It looks like each character will have their own unique skills to master and use.

We also get a look at the roster of characters that will be playable from the start, which includes Mario, Luigi, Bowser, Peach, Rosalina, Toad, Yoshi, Donkey Kong, Wario, and Waluigi. You’ll be able to customize each character with equipment that affects their stats and performance while playing.

The trailer also showcases some of the online and multiplayer modes that will be available in the game. This includes club memberships to participate in regular-season matches with points accumulating throughout the season. It looks like there will be plenty of options to customize and personalize the settings to match your preferred gameplay style.

Mario Strikers: Battle League will release on the Nintendo Switch next month on June 10. You can watch the five minute long Japanese overview trailer below, and we’ll be sure to keep you updated if an English trailer is released as well.