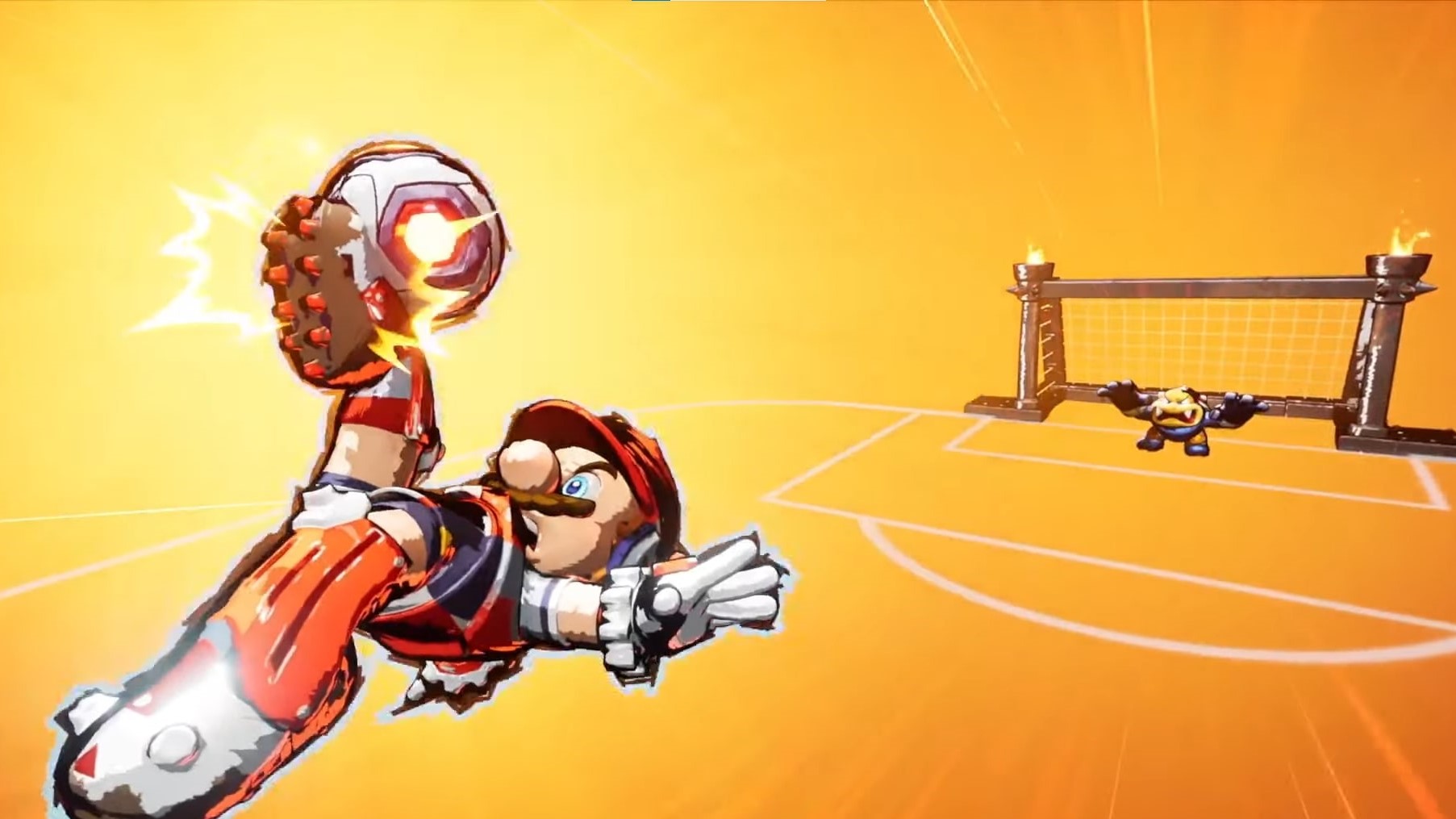 The Nintendo Direct stream is now underway, and Mario Strikers Battle League just got announced as a sequel to the Mario soccer series that started back on the Gamecube. The trailer shows off plenty of gameplay and gives us a look at a few special moves, too.

This soccer game is coming to the Switch on June 10, which is right around the corner. This is a surprise, considering we haven’t seen it at all leading up to this Direct. You’ll be able to play with up to eight players online with all of the over-the-top moves that Strikers is known for.

You can have a look at the Mario Strikers Battle League trailer below to hear the narration and see the gameplay for yourself:

You can actually pre-order the game right now if you’re interested in putting down some money early to get your hands on this next installment in the Strikers series.