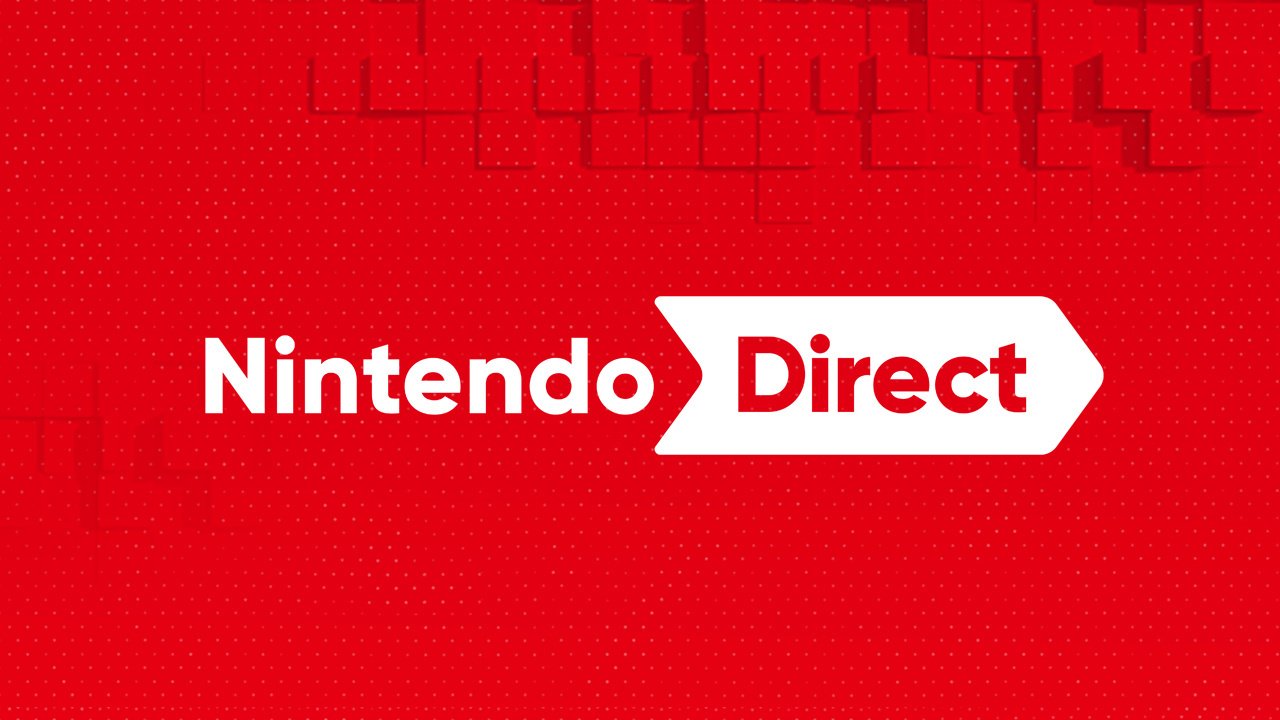 It has just been announced that a new Nintendo Direct will be coming tomorrow, Feb. 9. It’ll be airing at 2:00 pm PT / 5:00 pm ET and will last about 40 minutes. The Direct will focus on Nintendo Switch releases that are set to come out in the first half of 2022.

The news comes straight from Nintendo’s Twitter account and it outlines what the presentation will be about.

Since this presentation will focus on early 2022 news, we can expect to see games like Kingdom Hearts, the Assassin’s Creed Ezio Collection, Chocobo GP, Rune Factory 5, 13 Sentinels: Aegis Rim, Triangle Strategy, and more.

We might even see some news about The Legend of Zelda: Breath of the Wild’s sequel if we’re lucky. Though, at this point, it seems unlikely that we’d hear any news about games like Metroid Prime 4 or Bayonetta 3 again until later in the year — if we hear anything at all. Though, anything is possible, and Directs have been known to surprise us.

The last Nintendo Direct aired a few months ago, so this is perfect timing with plenty of Switch releases on the way in the first half of this year.