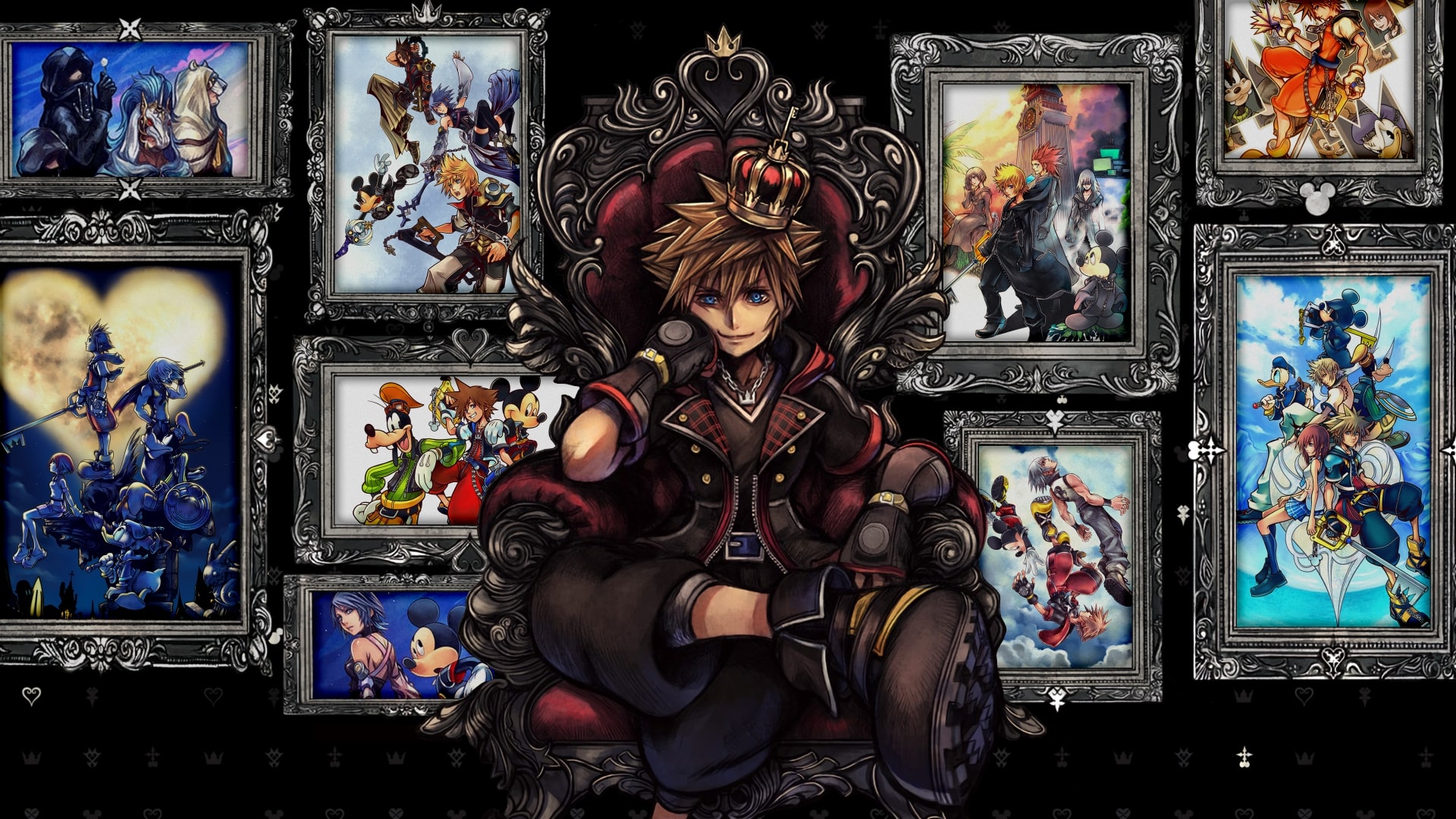 Sora was just revealed as the final Super Smash Bros. Ultimate character, and near the end of Masahiro Sakurai’s presentation, he also announced that the Kingdom Hearts series will be coming to Nintendo Switch.

The three titles listed above contain several of the games in the series outside of the main trilogy so that players can get the full story. These games include Kingdom Hearts Re:Chain of Memories, 358/2 Days, Birth by Sleep, Re:coded, Dream Drop Distance, and X Back Cover.

Additionally, the Kingdom Hearts Union X story can now be viewed for free in Theatre Mode through the app on the App Store and Google Play Store. And Union X: Dark Road will be released all at once this winter.

You can check out the trailer below to see the Kingdom Hearts 20th anniversary celebratory announcement video that was released separately from the Smash Ultimate stream.

Those who haven’t yet stepped foot into the Kingdom Hearts series have a lot to catch up on, and now it’ll be available on Nintendo Switch. There’s no set release date or even a release window just yet, but we’ll keep you updated as new details get released.