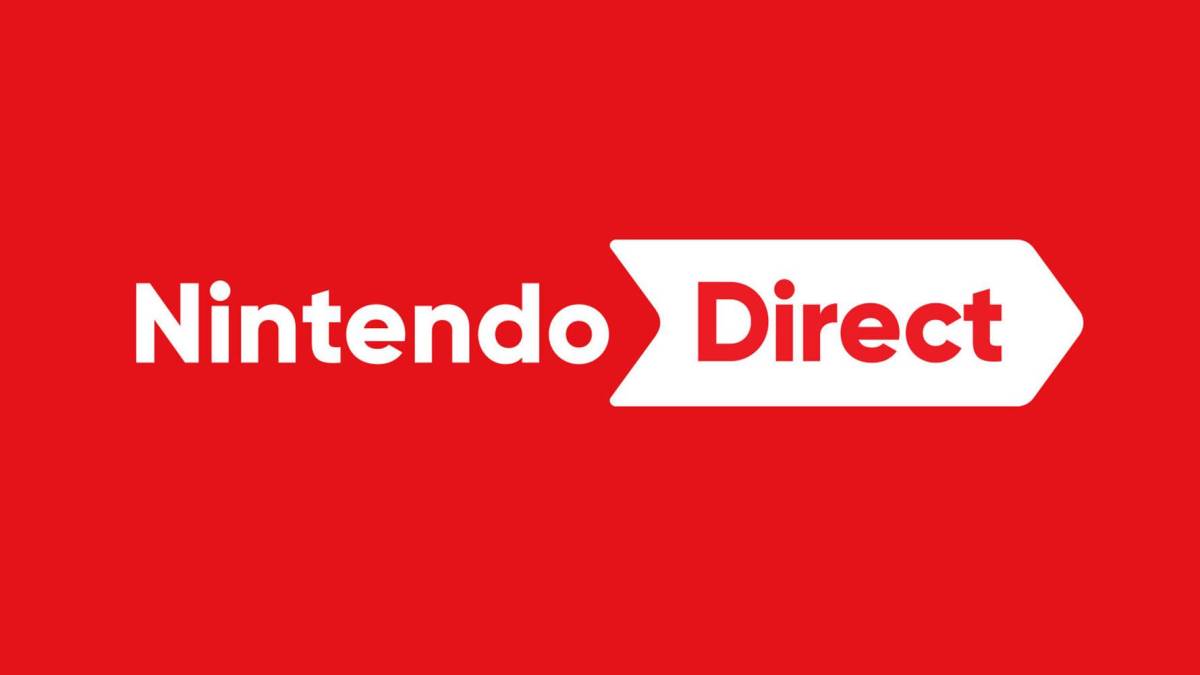 The official Nintendo of America Twitter account shared that the livestream will feature roughly 40 minutes of information focused primarily on Switch games that are launching this winter.

We already know about upcoming games to be released this holiday season, such as Metroid Dread, Pokemon: Brilliant Diamond and Shining Pearl, and Advance Wars: Reboot Camp. It is possible that we will learn new information about these games, and perhaps there are brand new announcements for Nintendo to share with us.

The timing also seems right for the final Super Smash Bros. Ultimate DLC fighter to be announced, so we could potentially see that revealed tomorrow as well.

You can tune into this upcoming Nintendo Direct on the Nintendo website right here. The company also broadcasts its livestreams on YouTube and Twitch.

For more information, be sure to check in with Twinfinite during and after the presentation; we’ll keep you up to date with all of the announcements as they happen.