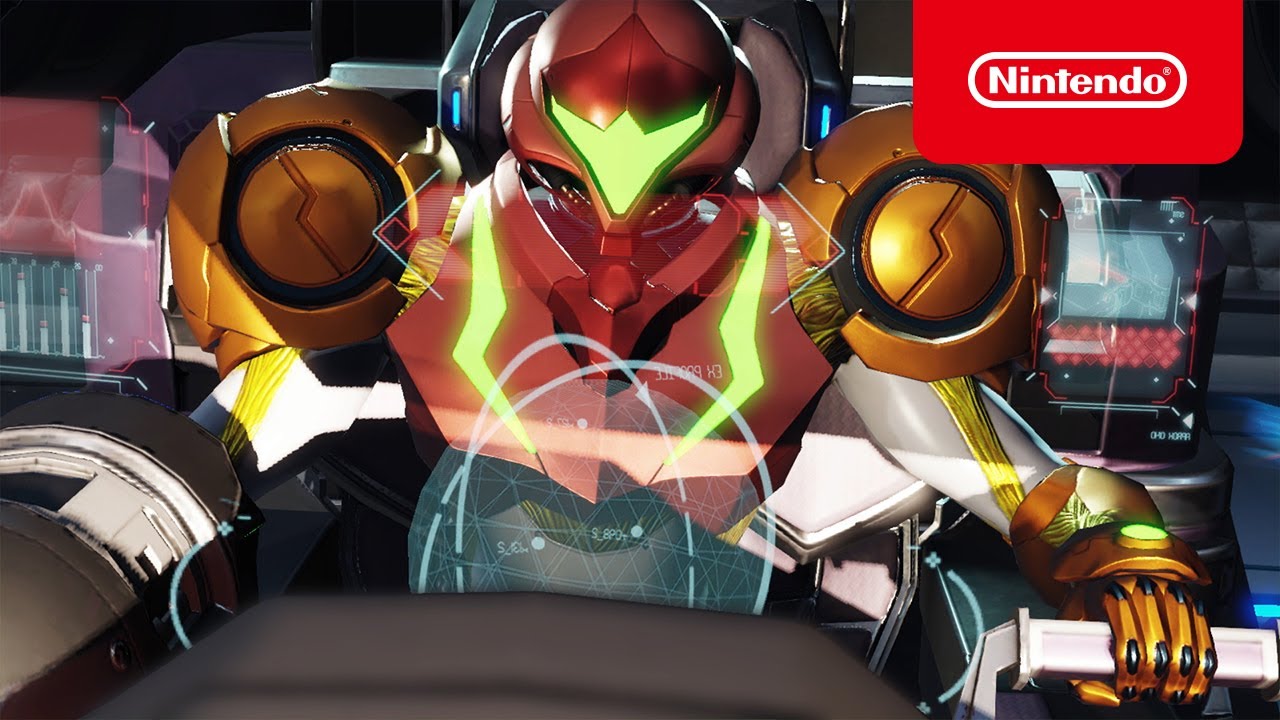 Metroid Dread is sure to have nostalgic Nintendo fans chomping at the bit for a return to some classic side-scrolling action, and they don’t have too much longer to wait ahead of its October launch. In the meantime, a new cinematic trailer today called ‘Another Glimpse of Dread’ sets the scene for its mysterious sci-fi story, while a developer report provides a detailed over on Samus’s arm cannon and various abilities.

You can read the full developer report here, which runs through Samus’s arm cannon, missiles, beam cannon, parkour abilities, as well as providing a little context to her backstory for those who aren’t familiar with the iconic character.

For those not up to speed with Metroid Dread, it was first announced back in June and is the first side-scrolling Metroid game to launch in 15 years. The events of the story take place after those of Metroid Fusion. Here’s the story synopsis via the developer: