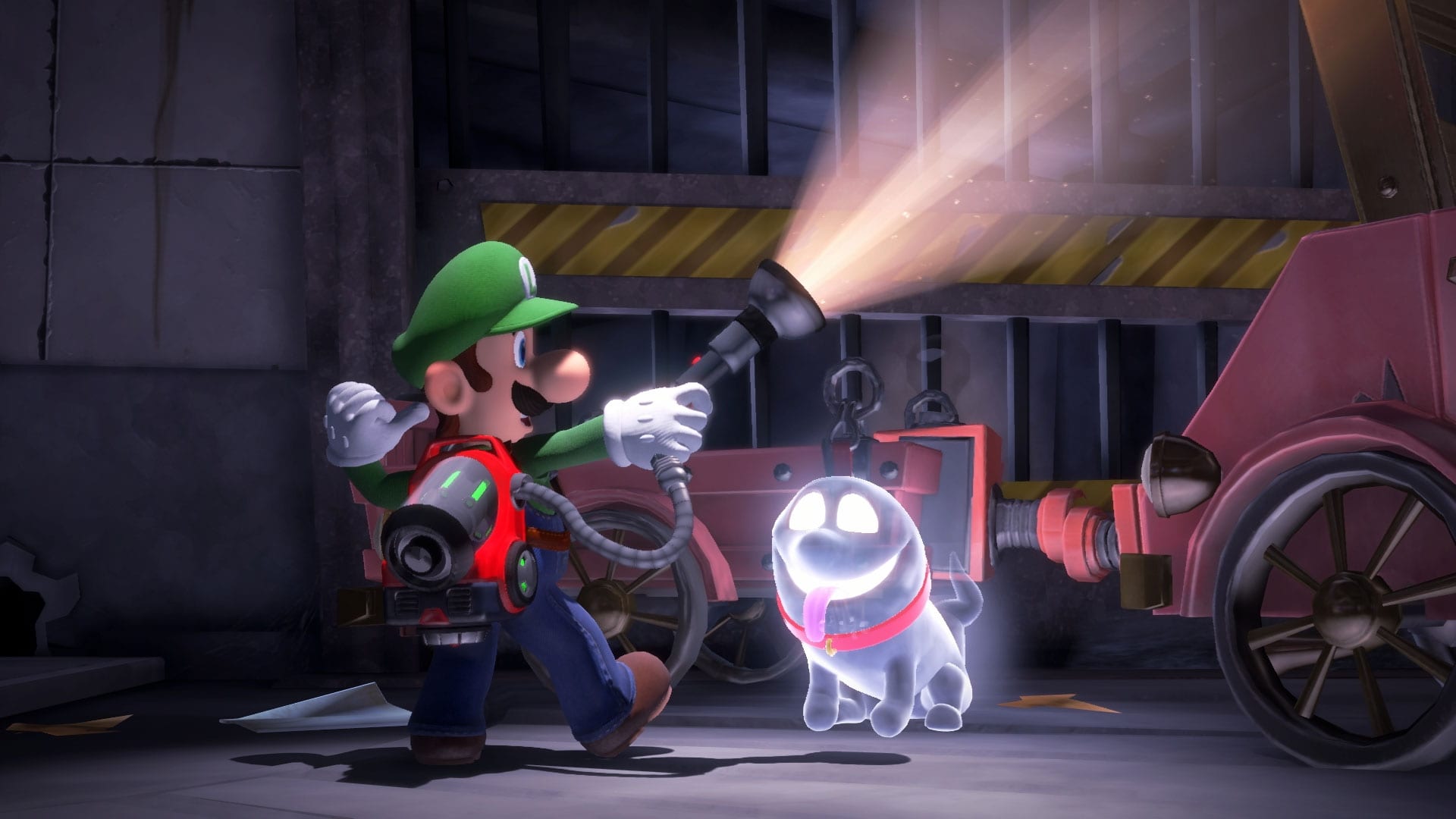 Nintendo has announced that it plans to acquire Canadian developer Next Level Games, the studio behind titles like Luigi’s Mansion 3 and the soccer-based Super Mario Strikers games on the GameCube and Wii.

The news comes via an official announcement over on the Nintendo Japan website, detailing the big N’s plans to acquire Next Level Games as an official first-party studio. Until now, Next Level Games has been a second-party partner of Nintendo. This means the developer has only released games for Nintendo platforms, but the acquisition will help “facilitate an anticipated improvement in development speed and quality by enabling closer communication and exchange of staff with the Nintendo development team.

The acquisition is expected to close on March 1, pending satisfaction of all relevant terms and conditions, including stakeholders’ approval, regulatory approval under the Investment Canada Act, and other customary closing conditions, according to the announcement.

We were big fans of Luigi’s Mansion 3 when we reviewed it for the Nintendo Switch, citing its excellent level design, gorgeous presentation and plethora of collectibles as reasons to pick it up, and awarding it a 4/5.