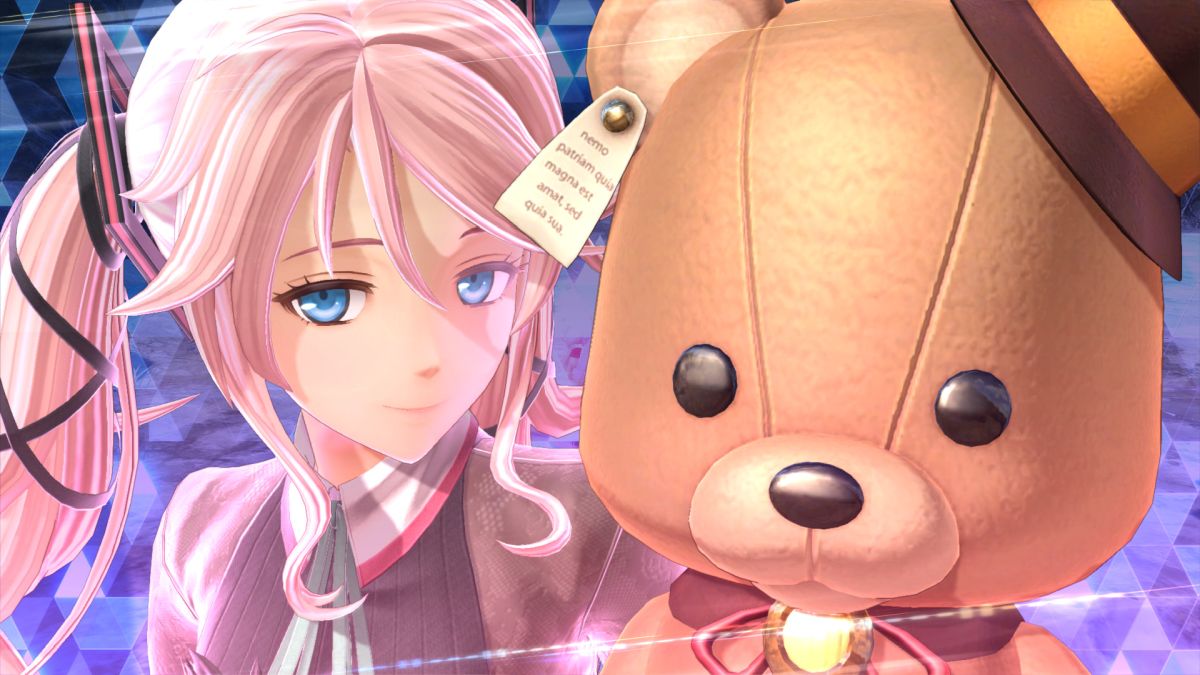 Nihon Falcom released a batch of screenshots and details about its upcoming Trails JRPG The Legend of Heroes: Kuro no Kiseki II – Crimson Sin.

We get to take a look at Swin Abel and Nadya Rayne from The Legend of Heroes: Trails into Reverie, who make a comeback in the new game. They’re now both 17 years old.

We also get to see several locations including the port city Messeldam, the Trion Marche mall and Centre Marche market in Calvard’s capital Edith, and more.

The most relevant details come for the story branches in which you have to select chapters featuring a group of characters as opposed to another, and then you can go back to play the one you didn’t select. You can play those branches in any order.

Last, but not least, we see special missions in which Mare will have to hack a network by flying through virtual obstacle courses, or Swin will have to tail a target by staying out of sight.

The Legend of Heroes: Kuro no Kiseki II – Crimson Sin will launch in Japan for PS5 and PS4 on September 29. If you’d like to see more, you can enjoy recent gameplay.