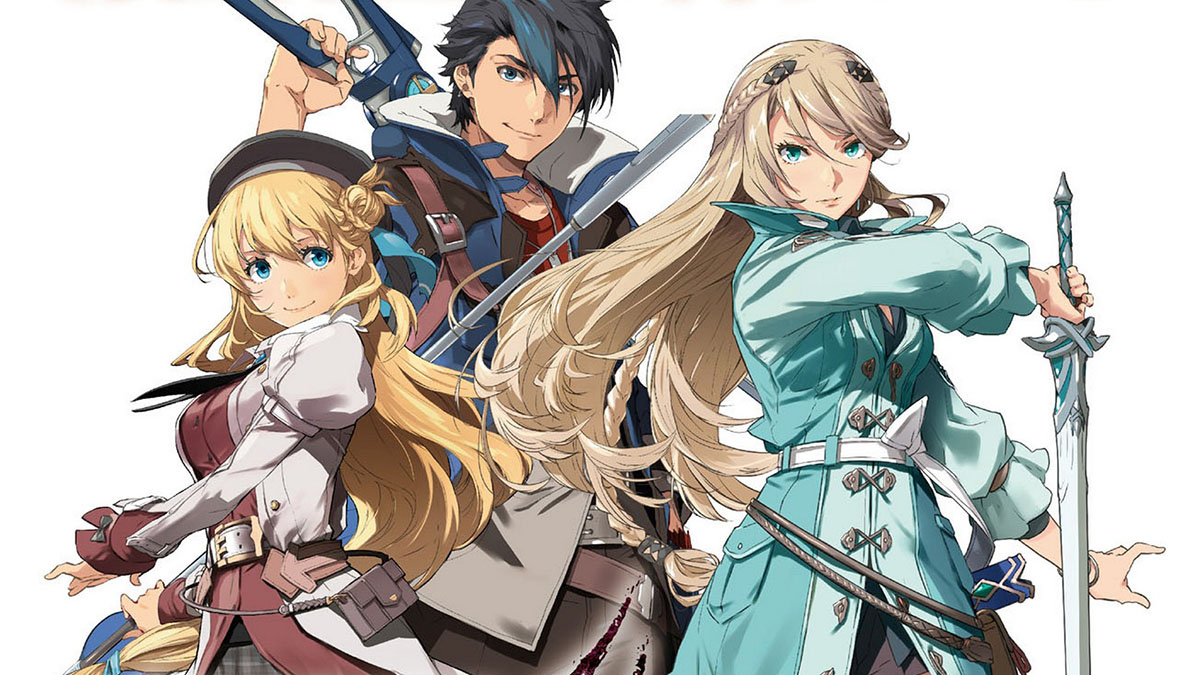 Today’s issue of Weekly Famitsu included new images of the upcoming JRPG The Legend of Heroes: Kuro no Kiseki II – Crimson Sin by Nihon Falcom, on top of new details.

We meet Celis Ortesiae and Rion Balthazar, respectively 27 and 25 years old. They’re respectively the 4th and 11th Dominion knights of the Gralsritter.

Next is Altera, another hollow Core who looks quite similar to Mare (the Hollow Core that accompanies protagonist Van Arkride). Like Mare, she appears to have her own free will but she is more prideful and looks down on humans.

She resonates with a mysterious man wearing a coat who transforms into Grendel Zolga, which is larger than Van’s Grendel form.

The Legend of Heroes: Kuro no Kiseki II – Crimson Sin is set to release in Japan in fall 2022 for PS5 and PS4.