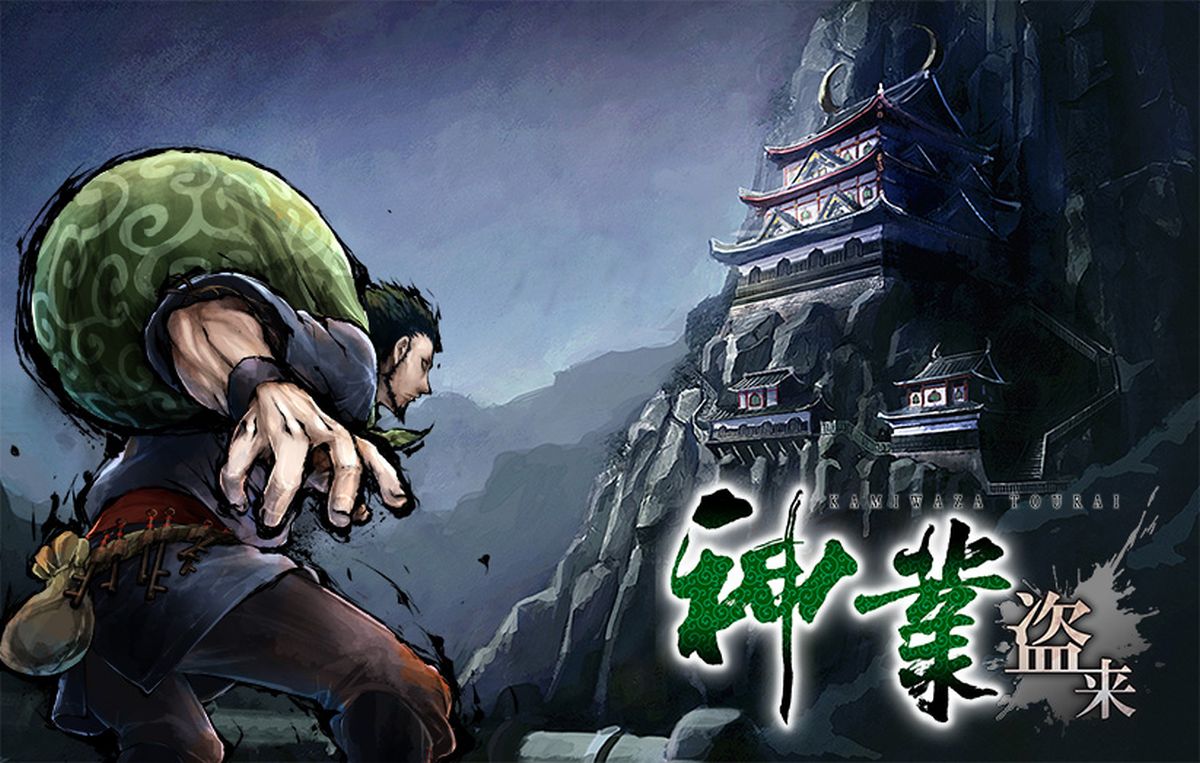 Today NIS America announced the western release dates for the upcoming stealth-action game by Acquire Kamiwaza: Way of the Thief.

The game will release in North America on October 11, 2022, for PS4, Nintendo Switch, and PC. European players will have to wait for October 14.

These dates basically straddle the Japanese release date which is set on October 13.

On top of the release dates, we also get a trailer, which you can enjoy below.

As usual, NIS America also has a Limited Edition available for Kamiwaza: Way of the Thief, and it can already be pre-ordered here.

Of course, it’s available for PS4 and Nintendo Switch, but PC players get nothing since the Steam release is only digital. No surprise there.

Titled in Japanese  Kamiwaza Tourai, it’s a remaster of the 2006 PS2 classic Kamiwaza.

While many may associate Acquire and stealth-action games with the Tenchu series, that’s certainly not the only foray of the Akihabara-based developer in the genre.

While it’s less known, also due to the fact that it was never localized in the west before, Kamizawa is set in Japan in the Edo period, prompting the player to play as Ebizo, a thief who steals from the rich and malicious to help the weak.