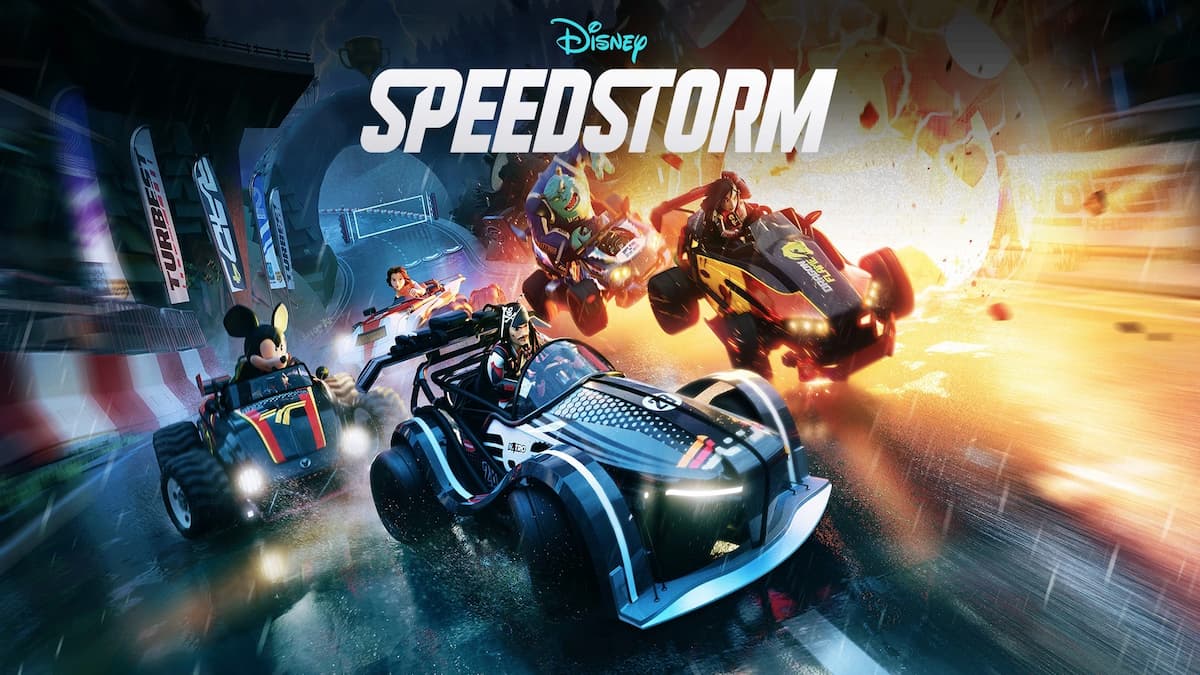 Disney Speedstorm features all your favorite characters in many beloved maps of the universe. This free-to-play game is the ultimate battle-racing competition where you can upgrade your skills and maximize your stats. To go along with the excitement, Disney has announced a chance to sign up for the Closed Beta of the game. Here’s how to sign up for Disney Speedstorm Closed Beta.

The testing phase of Disney Speedstorm starts on June 8, in which thousands of PC players can get the opportunity to play the game on Steam or Epic Games Store. Disney and Pixar have already given us a sneak peek into the circuits of Speedstorm, including the docks of Pirates of the Caribbean and The Jungle Book’s Ruins map. Here is a step-by-step guide on how to join the Closed Beta.

When Does Disney Speedstorm Come Out?

Disney Speedstorm releases in the Summer of 2022. When the game arrives, you can look forward to seasonal content as time progresses. New racers, tracks, and collectibles will be added to Speedstorm regularly.

Now that you have successfully signed up for Disney Speedstorm Closed Beta, you can may the chance to get an exclusive preview of the game. In addition, you can explore other games like Disney Dreamlight Valley if you want more Disney content. Be sure to also check out the relevant links below and stay tuned for the latest gaming news and guides on Twinfinite.