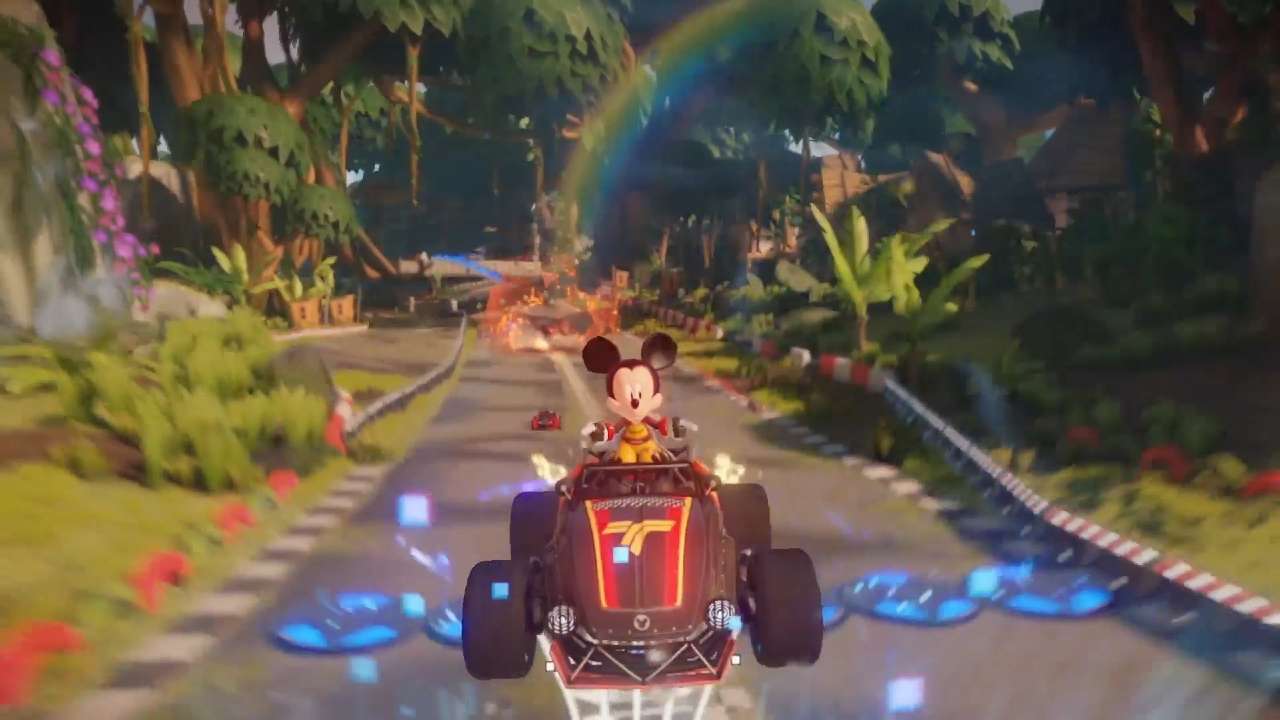 Today, during the Nintendo Direct, it was revealed that a Pixar and Disney racing game would be arriving on the Nintendo Switch and other platforms this summer. Titled Disney SpeedStorm, the game will include loads of characters and locations throughout the catalog of animated movies and television shows that the companies have, and will feature online multiplayer.

Disney SpeedStorm will be free-to-play and will also include cross-platform play, so you can race against your friends on other platforms. No specifics have been clarified as to what other consoles it will be on at this moment.

You can check out the official trailer for Disney SpeedStorm down below.

If you’re curious about the other games showcased during the latest Nintendo Direct, Twinfinite has got plenty of ongoing coverage, including lots more news listed below. Be sure to check back to the site for consistent updates on Disney SpeedStorm and everything you could ever want or need to know about all of the Nintendo and Direct-related events.

You can also check out the full livestream replay of the event right down below for yourself. And be sure to check the related-articles section for plenty more great Nintendo news, features, and quizzes.