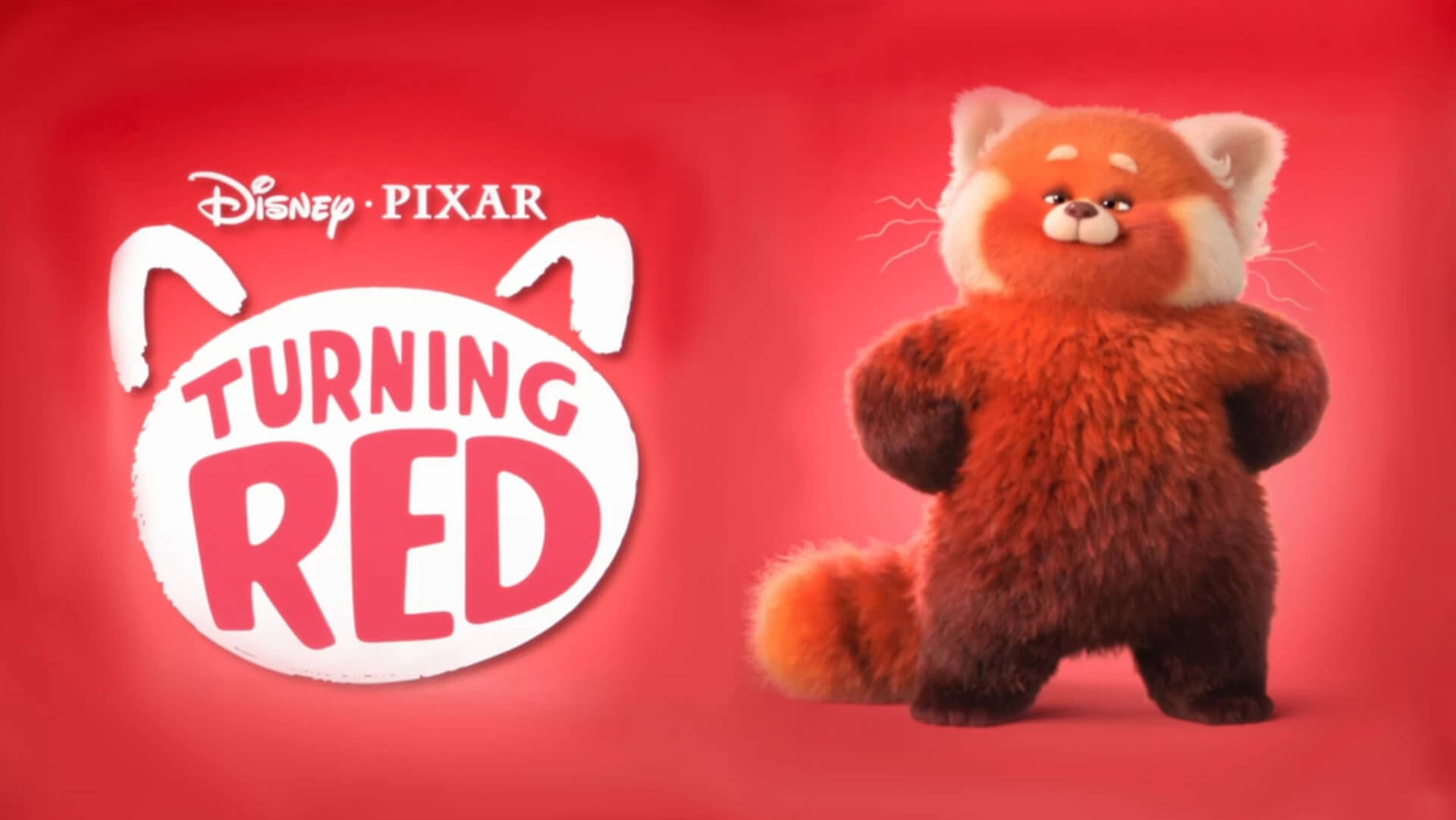 Following on from the success of their last coming-of-age adventure, Luca, Turning Red is set to be another signature childhood romp that focuses upon the challenges that growing up often brings. Go ahead and check out the new teaser trailer down below:

Clearly, growing pains appear to be one of the central themes in Disney and Pixar’s upcoming Turning Red. After all, it looks like its 13-year-old protagonist, Mei Lee, not only faces the usual issues that school children of her age have to deal with, but she’ll also have to contend with a Jekyll And Hyde-like transform-into-a-big-panda problem as well. I mean, we’ve all been there, right?

Turning Red will be directed by Pixar Animation Studios’ director Domee Shi, who’s best known for her work on her 2018 short film, Bao, which went on to win an Oscar award for Best Animated Short Film.

If you’re not familiar with Bao, it’s an incredibly short and sweet animation that focuses upon a mother dealing with the emotional trauma of her son moving out. Oh, and it has a cute baozi dumpling running around in it, too, which is always a winner.

But what say you? Are you excited to release the beast in Disney and Pixar’s latest animated feature, Turning Red? Or will you be giving it a wide berth? Avoid the giant red pandas in the usual place down below.

Turning Red is scheduled to launch in cinemas on March 11, 2022.