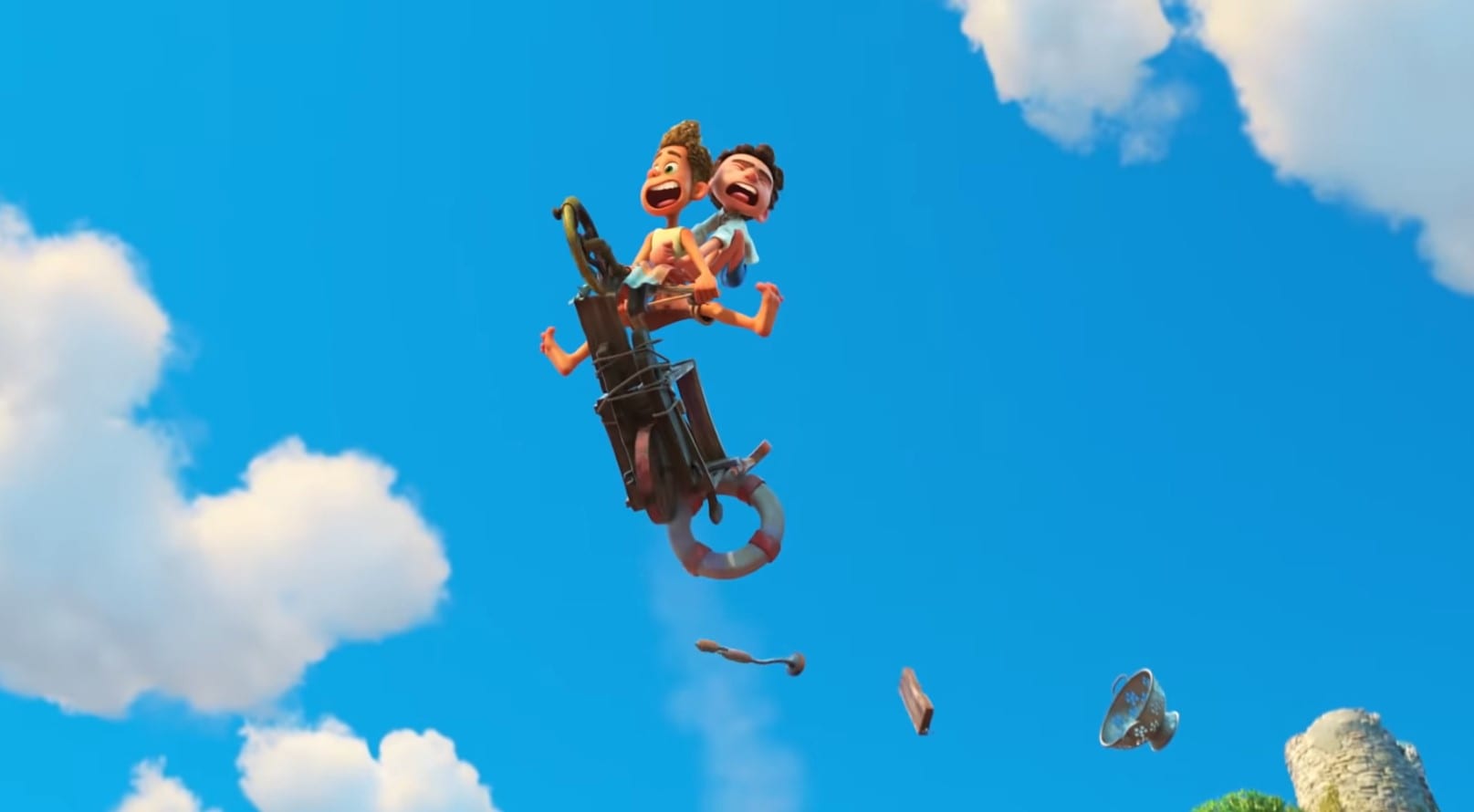 Summer vacation may sadly be something not everyone can look forward to, but at least Disney and Pixar are lending us a hand in that regard. A brand new trailer for the studio’s next animated project, Luca, has just dropped, and it sure looks like fun times are upon us.

Following the tale of two sea monsters taking on an adventure of exploration in a seaside town, the pair are taking the first steps into a foreign world, ours, for the very first time. The town of Portorosso sure does look inviting, but it is not too safe for our pair of intrepid daredevils.

Disguising themselves as humans can only go so far, especially when the humans are wary of your species. When the reaction to your kind is to hunt you down, you most certainly do not want to let the cat out of the bag.

The Luca trailer also highlighted the many problems and challenges sea monsters face when on land. Things that we take for granted, like walking, breathing, and even the sky are viewed with a brand new lens of excitement and freshness. In the current world we are living in, perhaps that is not a bad thing after all.

Jacob Tremblay (Room) stars as Luca, Jack Dylan Grazer (Shazam! and It) joins him as Alberto, and Emma Berman (Abby Hatcher) plays Giulia, the young girl the boys meet on land. Luca is directed by Enrico Casarosa (La Luna). You will be able to catch the movie on Disney Plus this coming June 18 for no extra costs.