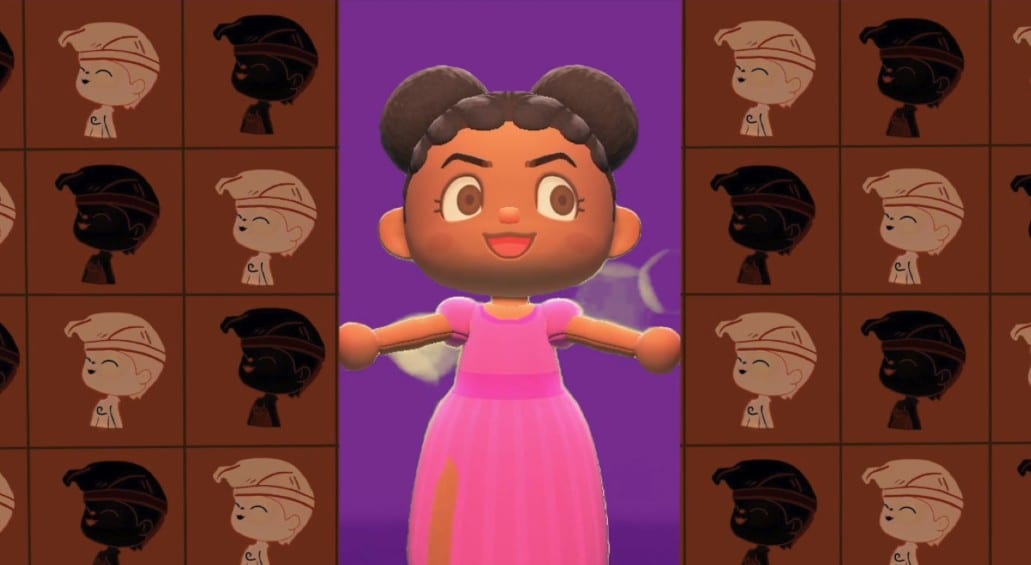 Since Animal Crossing New Horizons released last year, fans have managed to create some pretty insane things in-game, making everything from custom designs to even Mario Kart’s Rainbow Road. As of today, though, it is going to be really hard to top this fan-made shot-for-shot recreation of Hercules’ beloved Disney song, Zero to Hero.

In a post to the Animal Crossing subreddit, Reddit user Melhunnibee posted the video you see above, detailing that it took her about two months in total to make. In the comments section, they go into a bit more detail on how they managed to make this masterpiece.

For the most part, I shot a majority of the scenes with a green background at Harv’s Island. I created all of the backgrounds that were not in game, and when I edited the video, I applied them with the green screen footage. That’s why is took me so long to finish the video, had to paint all the backgrounds, then shoot the scenes and bring it all together.

Even if you’ve never seen Disney’s Hercules, you’ve got to admit that the amount of effort that went into lining up, sizing, and skinning all the characters in-game to line up with the song is truly impressive. We can’t wait to see if this user creates any other Disney classics in Animal Crossing New Horizons next!

In other Animal Crossing New Horizons-related news, don’t forget to check out what we think the game needs to be successful as it heads into its sophomore year. If you’re on the hunt for something cute and cuddly, be sure to look at the villagers we think would be perfect for the upcoming build-a-bear collaboration as well.