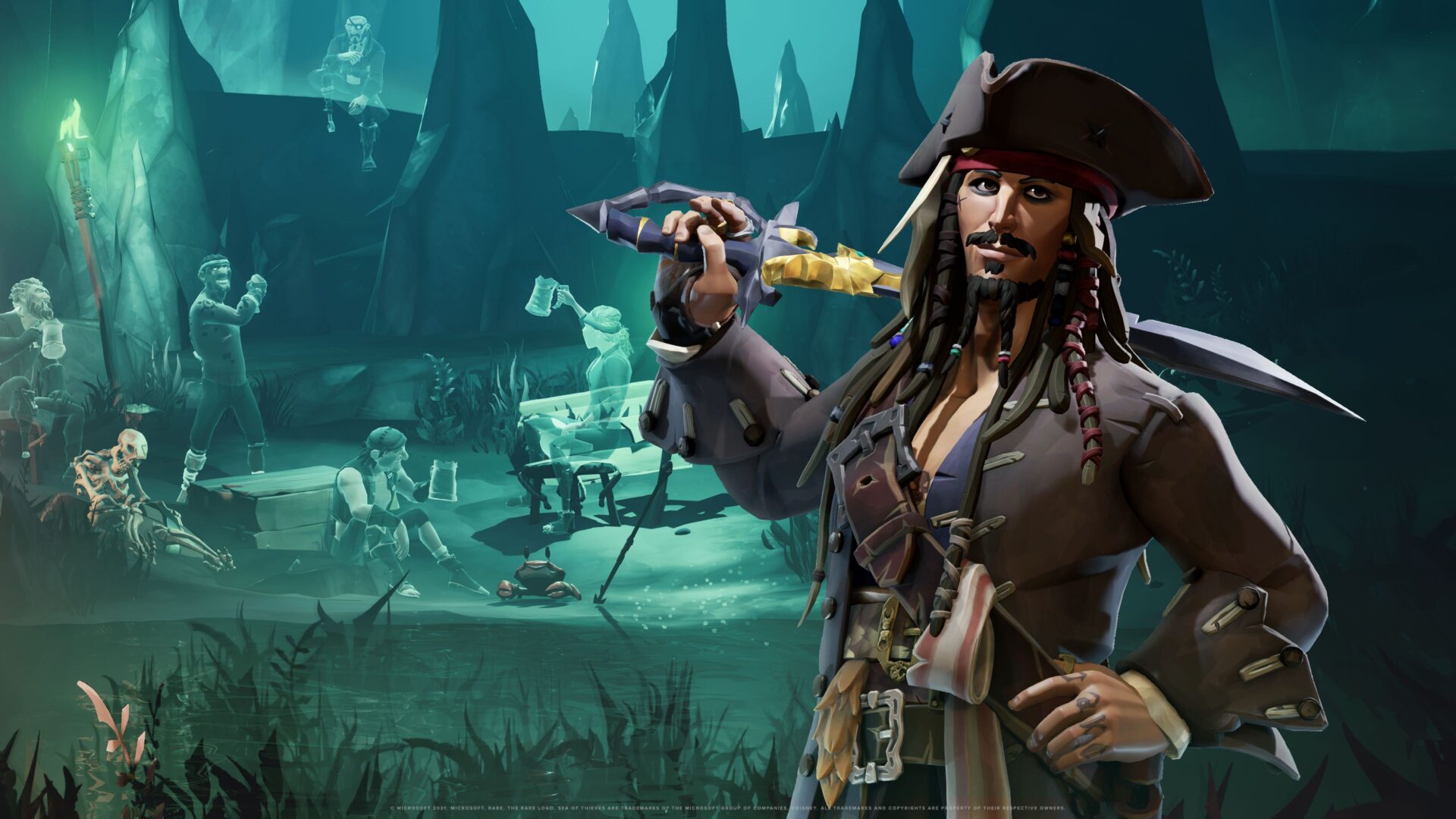 Today Microsoft broadcasted an extensive video about the upcoming Pirates of the Caribbean crossover content coming to Sea of Thieves.

The content, titled “A Pirate’s Life” debuts for free on June 22, so we’ll get to enjoy it soon.

In the video, we hear from the team at Rare, taking us on a rather comprehensive journey into the development and design of the expansion, which you could certainly call a marriage made in heaven between the two franchises.

Incidentally, “A Pirate’s Life” will include five tales, and we get to see the first two.

It certainly looks awesome, and you can check it out below.

Sea of Thieves is currently available for Xbox One, Xbox Series X, Xbox Series S, and PC. Just recently, we learned that it has been played by 20 million eager pirates over its three years of history.