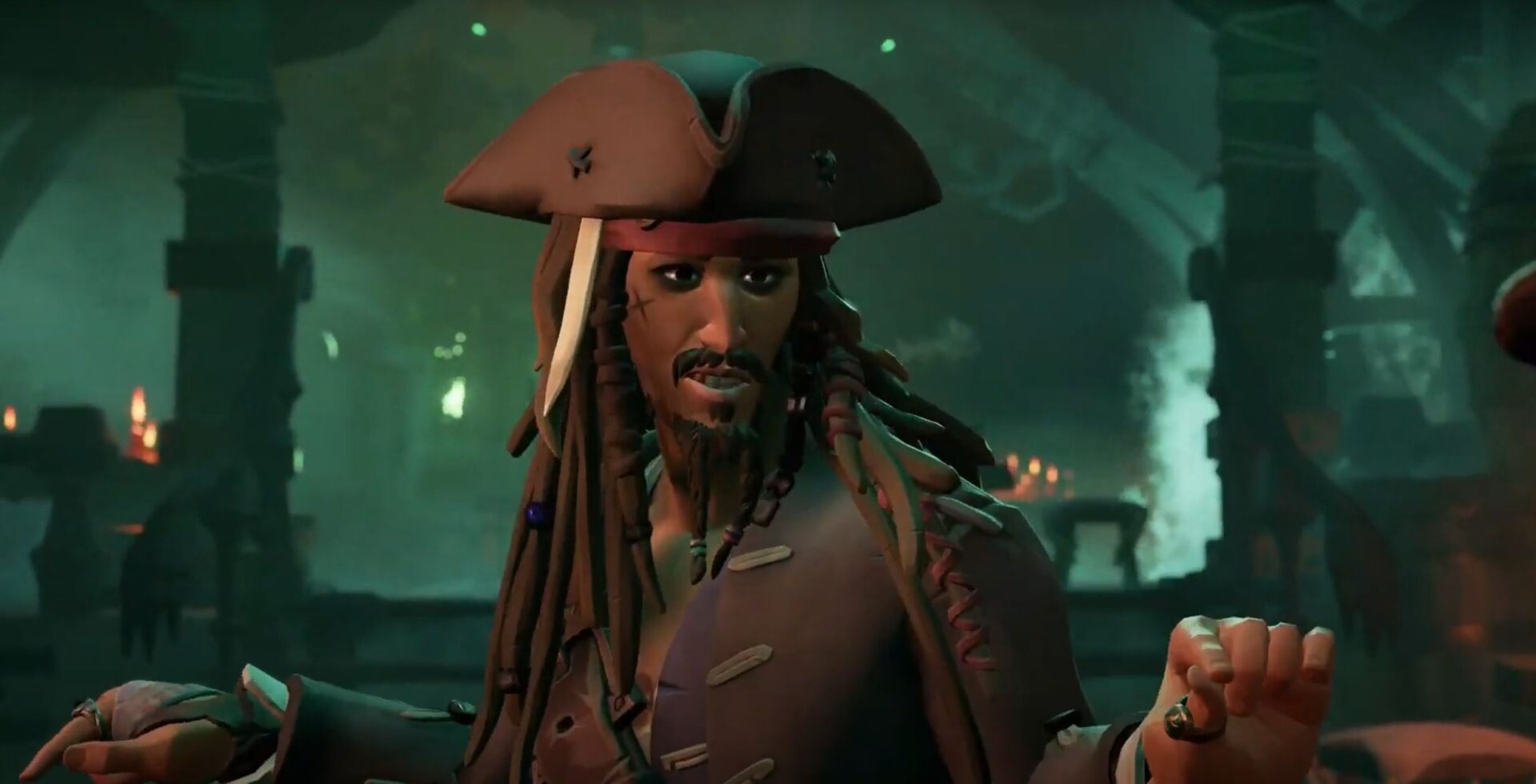 We get to see an entirely appropriate and likely inevitable crossover with Disney’s Pirates of the Caribbean titled A Pirate’s Life,” coming for free to all players on June 22.

Sea of Thieves is currently available for Xbox One, Xbox Series X, Xbox Series S, and PC. Just recently, we learned that it has been played by 20 million eager pirates over its three years of history.