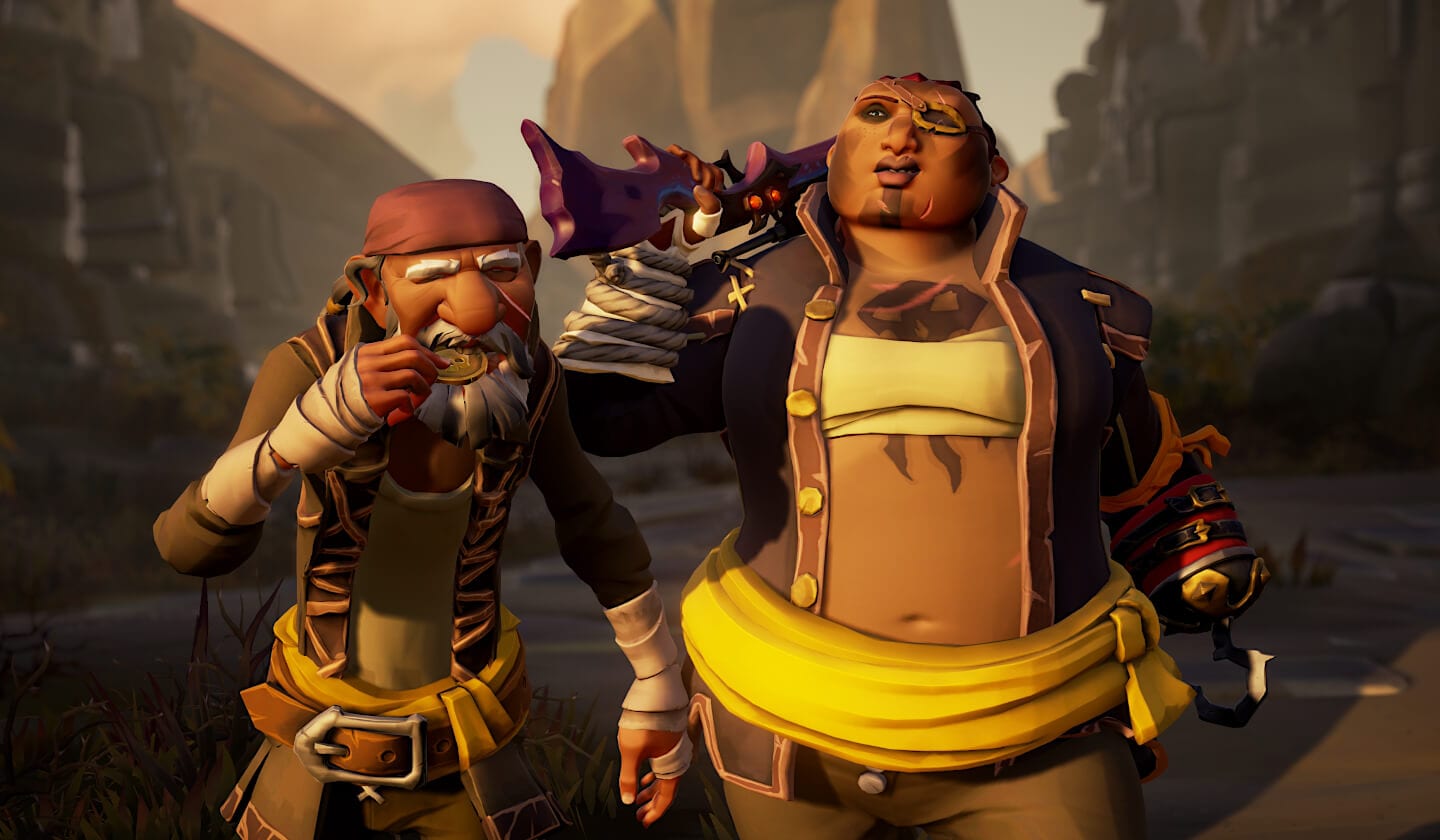 If you’re playing Sea of Thieves or plan to jump on the ship on Xbox Series X or S, today Rare provided some relevant information on what you can expect.

The game is getting an optimized next-gen version when the two consoles will launch on December 10 via Smart Delivery.

This version will run at 60 FPS in full 4K on Xbox Series X. Frame rate won’t be compromised on the series S, but the smaller brother will run Sea of Thieves at 1080p resolution.

On top of that, and perhaps predictably, load times will be significantly reduced.

Sea of Thieves is currently available for Xbox One and PC.