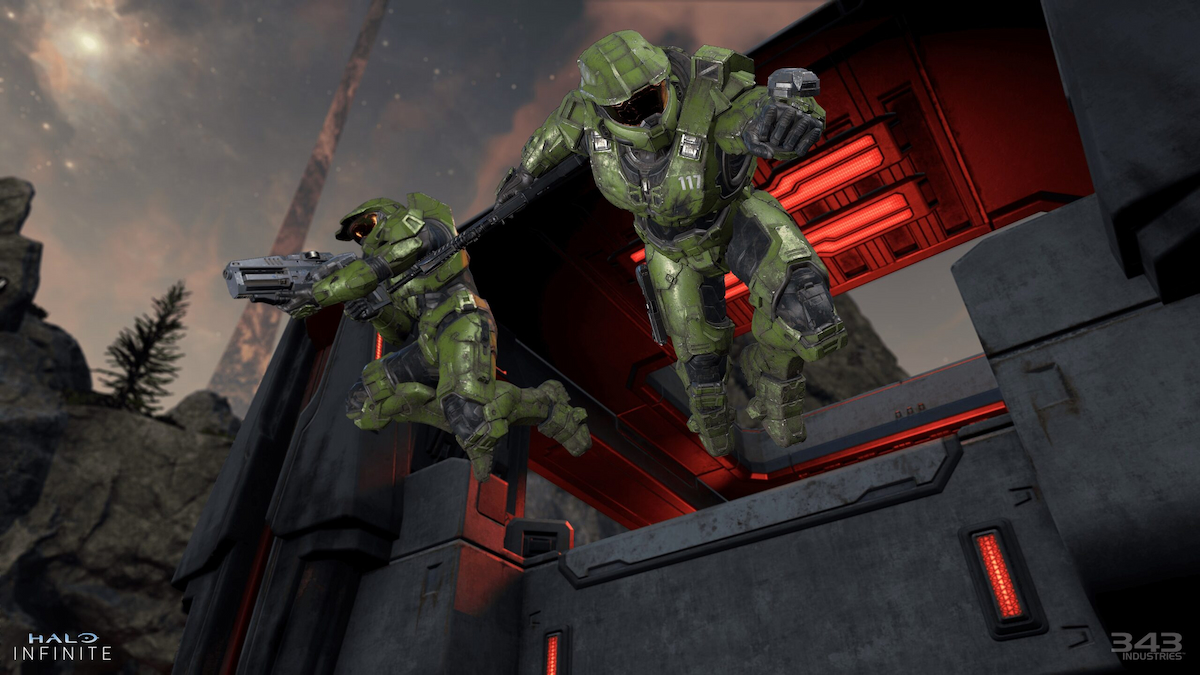 For those who have been waiting to be able to play Halo Infinite’s campaign with friends, you will soon get your chance. It should also be known that the co-op found in Halo Infinite will allow for cross-play between whatever Xbox console you have and PC, so any mixture of Halo friends can play together.

The exact information is written in a Halo Waypoint blog post:

Campaign Network Co-Op for Halo Infinite is on its way and you’ll soon be able to take the fight to the Banished with your friends and family in the upcoming flight, which is targeted to run from the week of July 11.

While co-op is a massive deal, it isn’t the only new thing headed to Halo Infinite that other games in the franchise had at launch. Players will finally be able to replay missions whenever they want through use of the Tac-Map. This will make a difference to all of those who missed collectibles throughout the campaign and weren’t wanting to do a whole new playthrough.

So not only will you be able to play with friends, but you won’t have to reset all of your progress to do so, which will be a nice change.

Halo Infinite is available for PC, Xbox One, and Xbox Series X|S. Game Pass owners can play it for free.