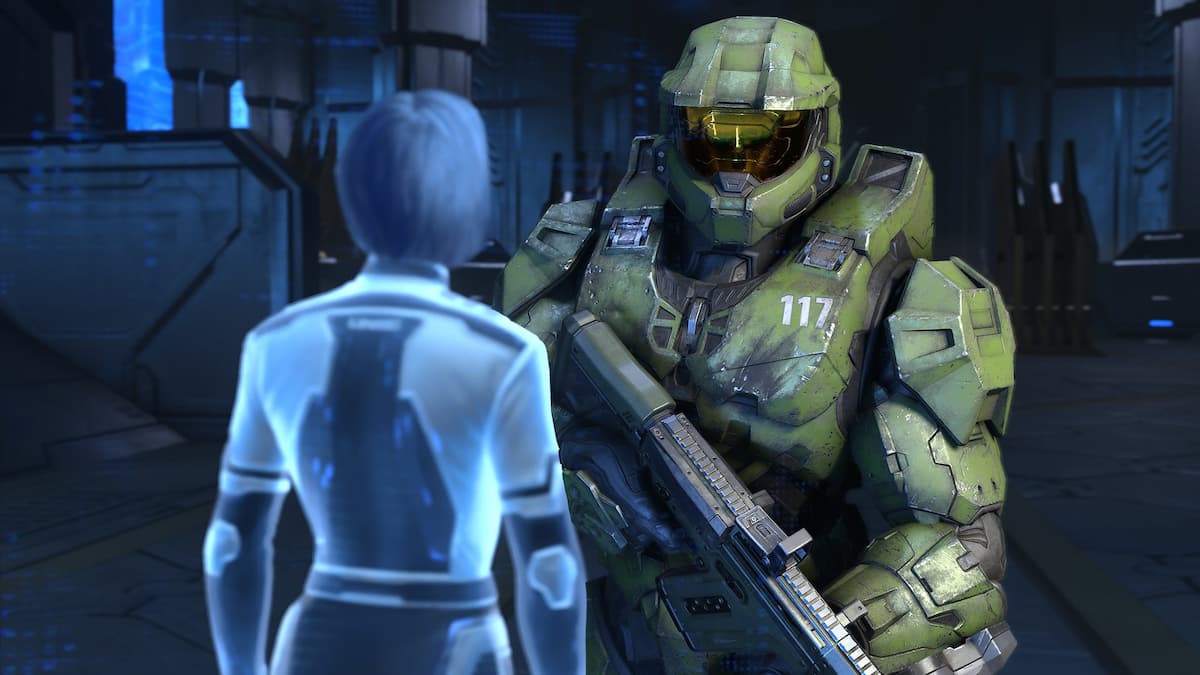 Earlier today on the official Halo Twitter account, it was revealed that there will be a flight for the co-op mode in Halo Infinite this Summer. Players of the game who have signed up for the Halo Insiders program will get first access to the co-op “flight” when it launches at a currently unannounced date in July.

Assuming all goes well in the July Halo Infinite co-op flight, 343 Industries will be well on its way to meeting the goal of launching co-op for all players by late August. You can check out the rest of their season two roadmap and the preview of their season three roadmap right here.

Campaign co-op and Forge were two of the major modes that fans of the Halo franchise have been missing since it was announced last summer that they would be a part of the post-launch roadmap. Co-op is clearly on the way and it looks like Forge is still planned to be a part of the season three roadmap updates.

Although co-op is drawing near, there’s currently no clear indication of how close the development team is to being able to release this online cooperative campaign mode for the masses. There is also no specific date for the beginning of the flight outside of the announcement that it’s coming in July.

If you’re interested in signing up for how to join the Halo Insider program, you can find more information and sign up here. The official Tweet about the Halo Insider co-op flight can be found down below.