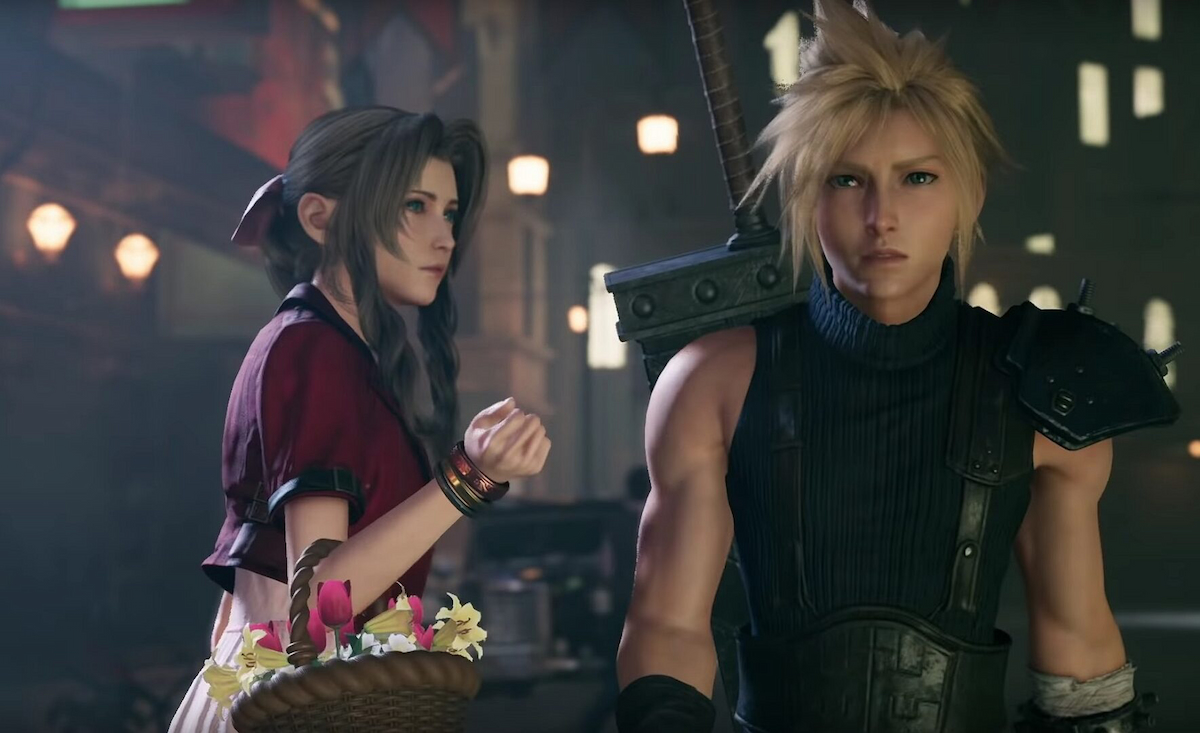 After a bit of a wait, Final Fantasy VII Remake Intergrade will be hitting Steam tomorrow. Though, to be more specific, it will be releasing roughly eight hours from now. This is surely good news for the PC players that haven’t gotten to experience the game on console just yet.

The full announcement trailer can be seen below:

Final Fantasy VII remake first released in 2020 for the PlayStation 4 with the Intergrade expansion coming a year later which brought an enhanced version of the game to PlayStation 5.

For those who maybe didn’t follow the remake and what a refresher of the story, Steam describes it as:

By exploiting mako, the life-blood of the planet, through their mako reactors, the Shinra Electric Power Company has all but seized control of the entire world. A ragtag group of idealists, known as Avalanche, are one of the last bastions of resistance.
Cloud, an elite SOLDIER operative-turned-mercenary takes part in an Avalanche operation to destroy Mako Reactor 1 in the city of Midgar. The bombing plunges the city into fiery chaos, and Cloud is tormented by visions of a bitter enemy long thought dead.

Stay tuned as we bring you even more news from the Final Fantasy 25th anniversary stream.