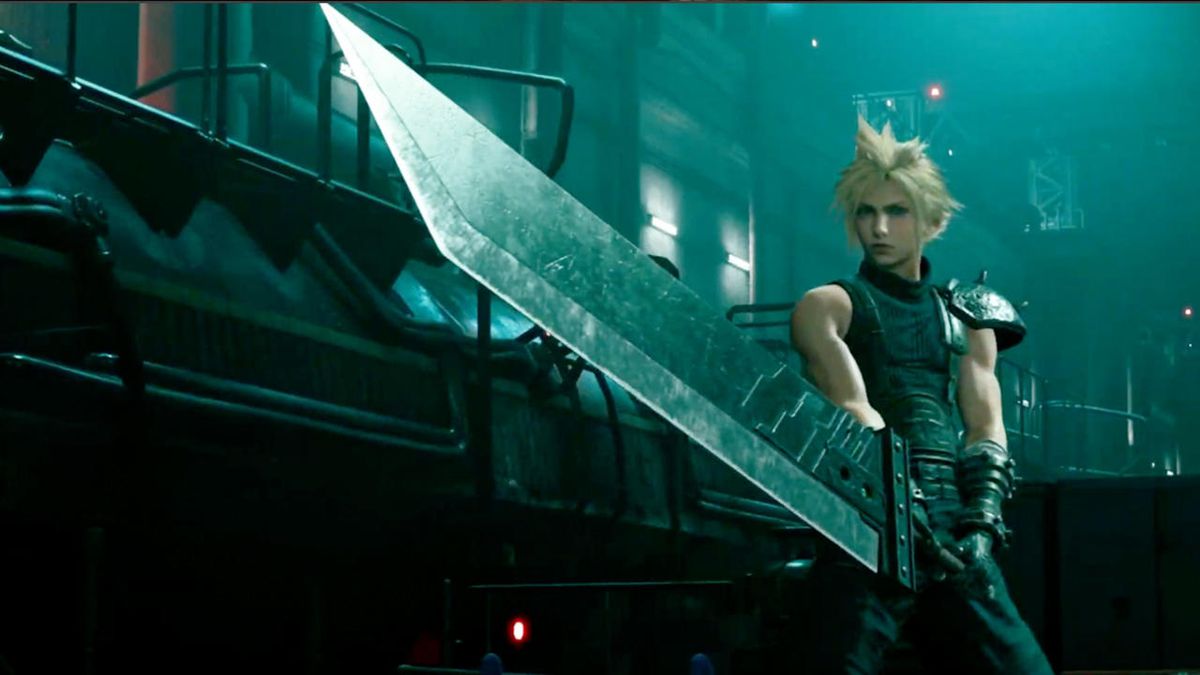 Just a few days after celebrating Final Fantasy VII’s 25th anniversary, Square Enix has revealed a brand new digital clock that they are making that fans are going to love. Coming by way of the Square Enix Official Goods Twitter account, the clock is shaped after the Buster Sword from Final Fantasy VII Remake.

While the image is only of a prototype of Cloud’s famous weapon, you can still get a general feel for what it will look like from the tweet, as it features the time on the hilt of the sword’s beautiful black design.

While a specific release date wasn’t revealed, a window of 2022 was at least confirmed by the Square Enix Official Goods store in the tweet. For info on the clock’s price and size, be sure to check back to Twinfinite at a later date.