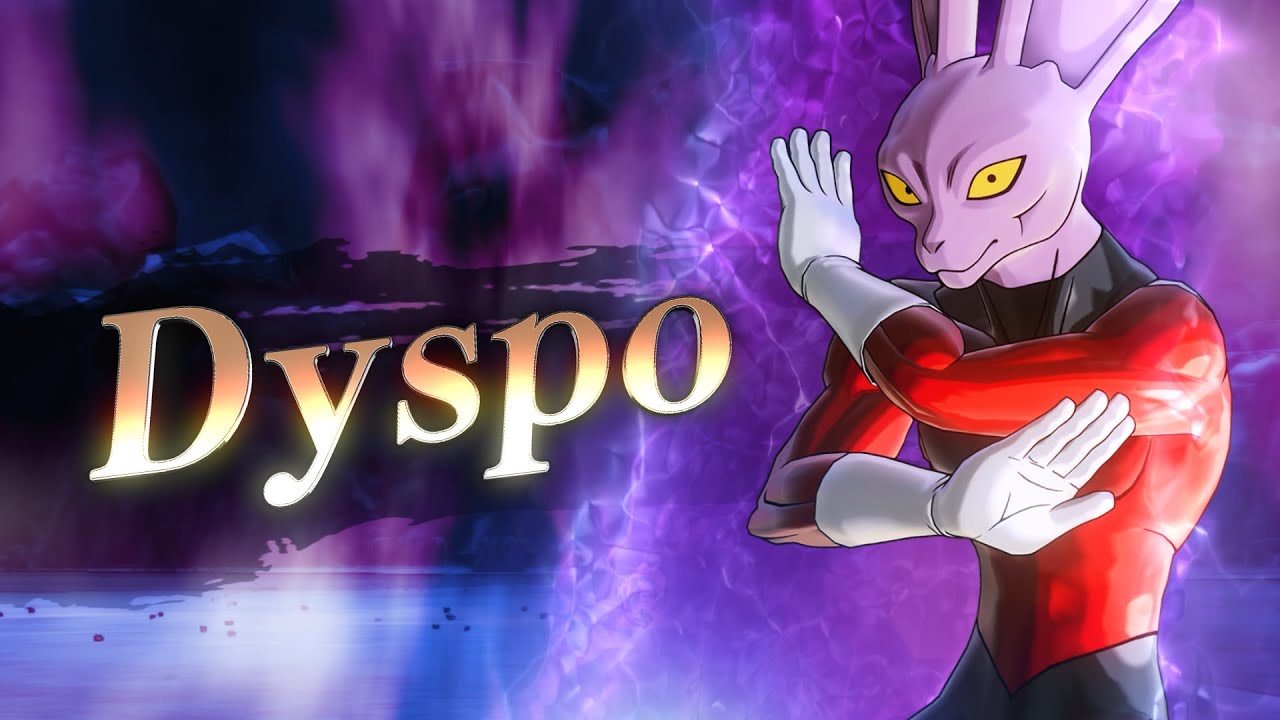 Support for Dragon Ball Xenoverse 2 apparently will never end, and Bandai Namco announced a new character for the upcoming DLC.

We’re also getting a new extra mission titled “Revival of the Demon Realm” focused on Dabura.

It isn’t all that surprising that Bandai Namco is looking to continue supporting Dragon Ball Xenoverse 2, considering that it has sold over 8 million copies.

Recently, this kind of long-running support has been extended to other anime games, including Captain Tsubasa: Rise of New Champions.

Below you can check out an official description. And yes. I’ve left the last bullet point there for comedic effect, even if it’s way outdated.

Dragon Ball Xenoverse 2 will deliver a new hub city and the most character customization choices to date among a multitude of new features and special upgrades.