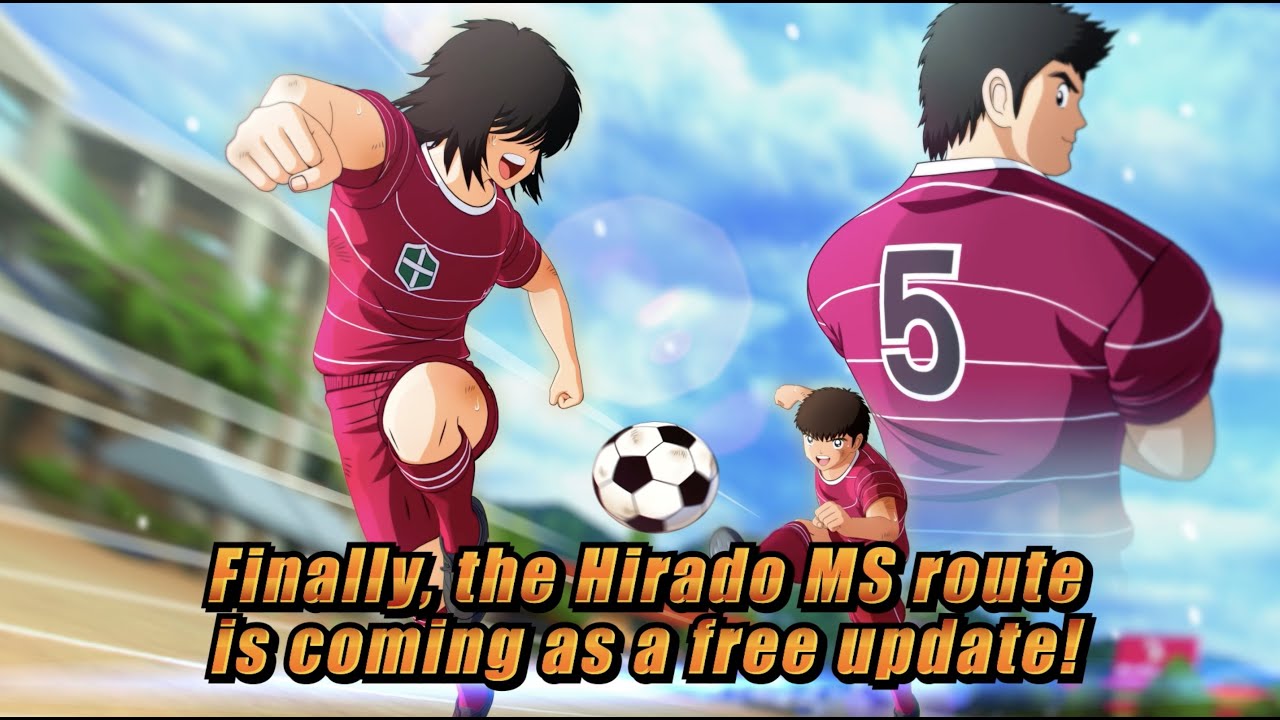 Over the past few years, Bandai Namco started supporting some of its games for a really long time, and apparently Captain Tsubasa: Rise of New Champions is no exception

Over a year and a half after the game’s release, a new DLC has been announced, bringing new story content.

First of all, we’re getting a new Episode New hero, this time focusing on Hirado Middle School, prompting the player to interact with well-known characters like Hiroshi Jito and Mitsuru Sano.

This episode will be free and it’ll be made available today with an update that will also bring a new gameplay mode.

On top of that, a paid DLC titled “Episode Rising Stars” will be released on March 31. It’ll include three characters letting you play through their story and form your dream team.

Even more exciting is the fact that more DLCs are planned, with 6 more protagonists incoming.

You can watch the trailers below, which appear to be leaked early by the Taiwanese arm of Bandai Namco.

If you’d like to learn more, you can check out our review.

Born from a manga by Youichi Takahashi in 1981, the Captain Tsubasa franchise is certainly very well known, but not everyone is familiar with it, as its popularity varies considerably from region to region.

In North America, the original Captain Tsubasa anime never rose to widespread relevance, but in many European and Latin American countries (and of course, Japan) almost every kid who grew up in the past forty years knows about it.

Due to that, it’s not surprising that Captain Tsubasa: Rise of New Champions is still being supported. It’s a much bigger franchise than some may believe if they didn’t grow up in countries in which it’s popular.