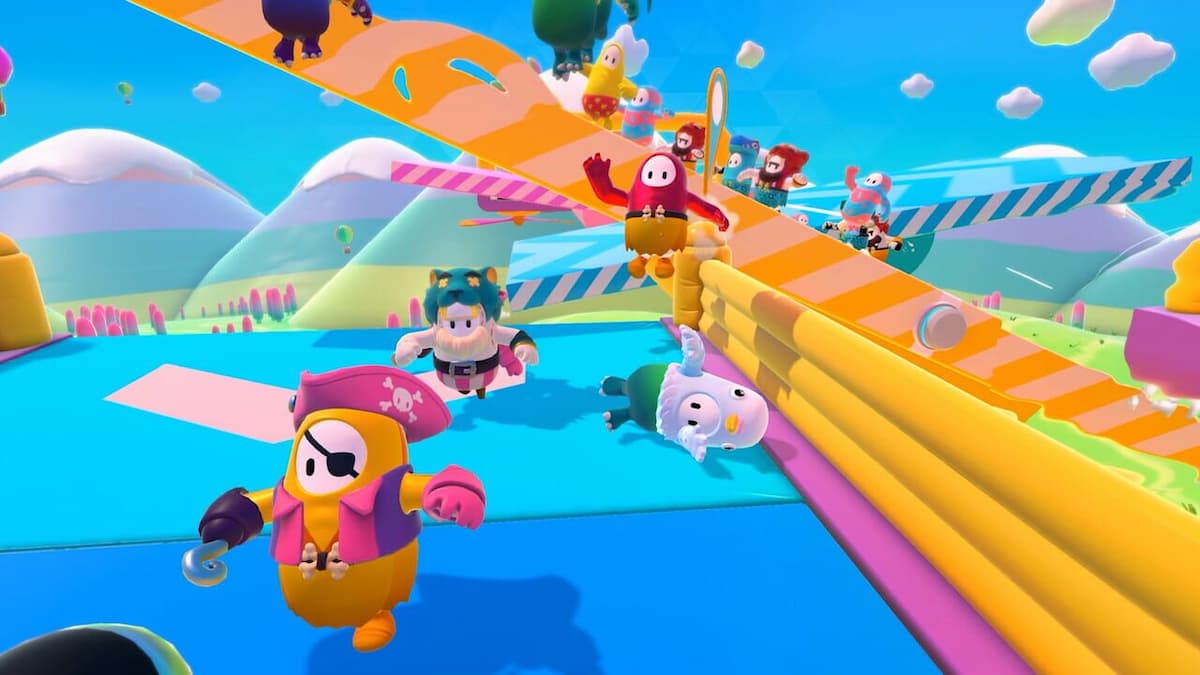 Are you wondering if you need PS Plus to play Fall Guys on the PS4 and PS5? Or maybe you’re an Xbox One or Xbox Series X|S player and you’re wondering if Fall Guys requires Xbox Live. Well, this guide will talk you through everything you need to know.

Recently, Mediatonic’s popular online-centric battle royale went free-to-play. As a result, it’s left a bit of a gray area as to whether or not you can play the game completely free of charge, or whether you’ll need an online subscription.

Do You Need PS Plus for Fall Guys on PS4 and PS5?

The good news is no, you don’t need PlayStation Plus in order to enjoy Fall Guys on PS4 and PS5. The game is completely free-to-play on Sony’s consoles, meaning that you won’t have to spend a cent to get yourself into the TV game show battle royale antics. Unless, of course, you want to spend some of your hard-earned cash on Show Bucks, Fall Guys’ microtransaction premium currency.

It’s the same over on the Xbox consoles, too. You don’t need Xbox Live Gold to play on Xbox One or Xbox Series X|S. Similarly, you don’t need an Xbox Game Pass subscription to download the game. Because Fall Guys is now completely free-to-play, you can just go ahead and download it from the Xbox Store without having to pay a thing.

Looking for more Fall Guys goodness? Check out our Fall Guys crossplay guide, how to get the Legacy Pack, and how to get Prime Gaming Reward in Fall Guys, too.