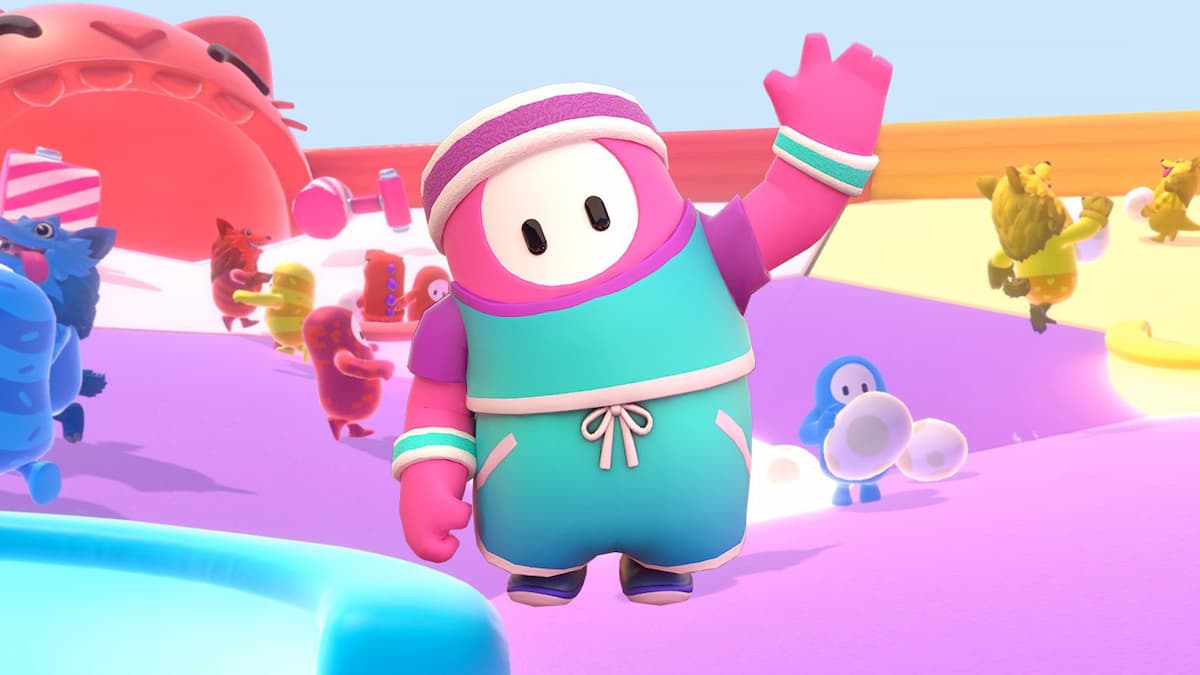 Fall Guys Ultimate Knockout has finally gone free-to-play on the Epic Games store. The players who have purchased the game before this change are certainly eligible for a Legacy pack containing a handful of cosmetic items and free access to the Season Pass. Here’s all you need to know about claiming Legacy Pack in Fall Guys.

How to Claim the Fall Guys Legacy Pack

To obtain the Legacy Pack in Fall Guys, you must have launched the game once before June 21, 2022. Simply put: players who have played Fall Guys prior to the free-to-play change can claim this Legacy Pack.

Now, it’s obvious that the gamers who purchased the game since its release in Aug. 2020 must have played it once. So, they’re automatically eligible for it and can claim all the awesome freebies without spending a dime.

For the PlayStation players, Mediatonic has said that the users who have received Fall Guys for free via PS Plus are also eligible for this Legacy Pack.

Meanwhile, it’s worth noting that Japanese PlayStation players can’t claim the Legacy Pack due to local laws and platform policies. However, it can be purchased for ¥100 from the in-game store.

That’s all you need to know about the Legacy Pack in Fall Guys. Be sure to check out the rest of our Fall Guys coverage as well, including a rundown of its microtransaction prices and information on cross-play functionality.