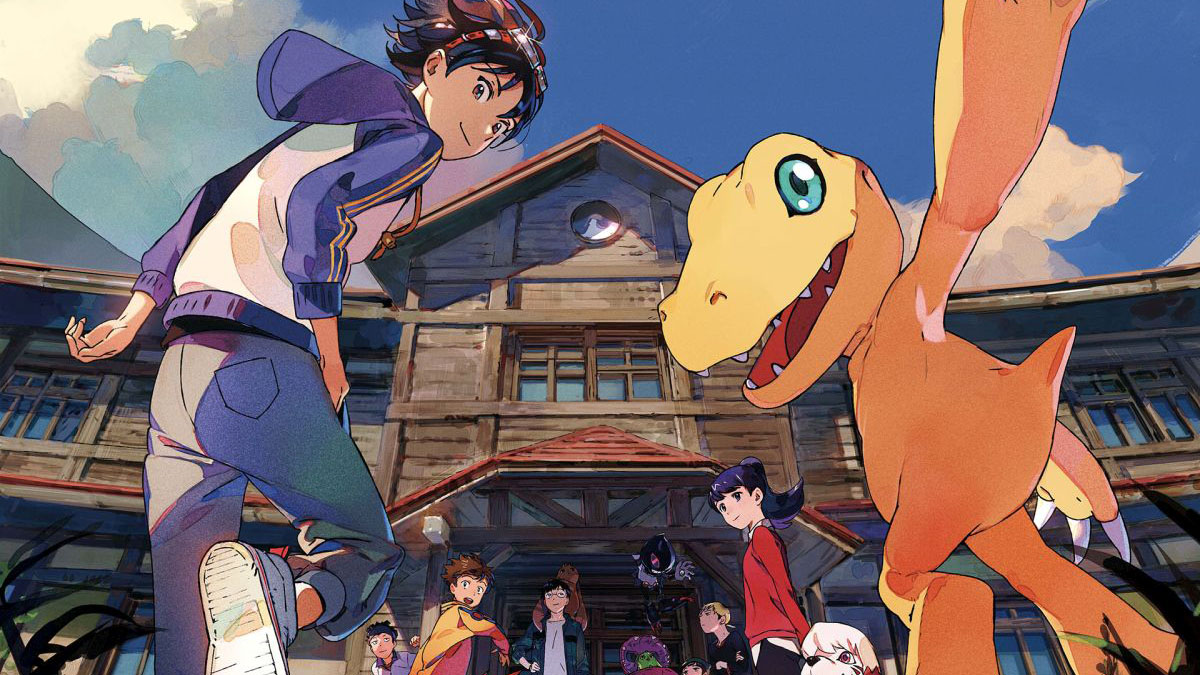 Bandai Namco Entertainment released a new trailer and a gallery of the latest JRPG of the Digimon series, Digimon Survive.

Funnily, the trailer is titled “Release Date Trailer,” but we’ve actually known that Digimon Survive will release for PS4, Xbox, Nintendo Switch, and PC on July 29, 2022, since it was announced two months ago.

The screenshots appear to be a translated version of those we saw a few days ago, giving us a chance to glimpse the localization.

They focus on the Professor, an expert on the “Beast Gods Tradition” and a teacher of folklore at a private university. He believes in the paranormal and in undiscovered phenomena that can’t be explained by science, thinking that the key to interpreting them lies within legends and literature.

Of course, he will be a key character in helping our heroes to understand their relationship with the Digimon.

Another interesting element is the affinity with friends that is accumulated during the story, and the ability to follow different branches depending on our decisions.

Each branch will be associated with a karma value between “morality,” “harmony,” and “passion,” and will also set our friend Agumon on a different evolutionary path. You can see one of these evolutions in the first screenshots.

We also see battle gameplay and a couple lovely pieces of key artwork.