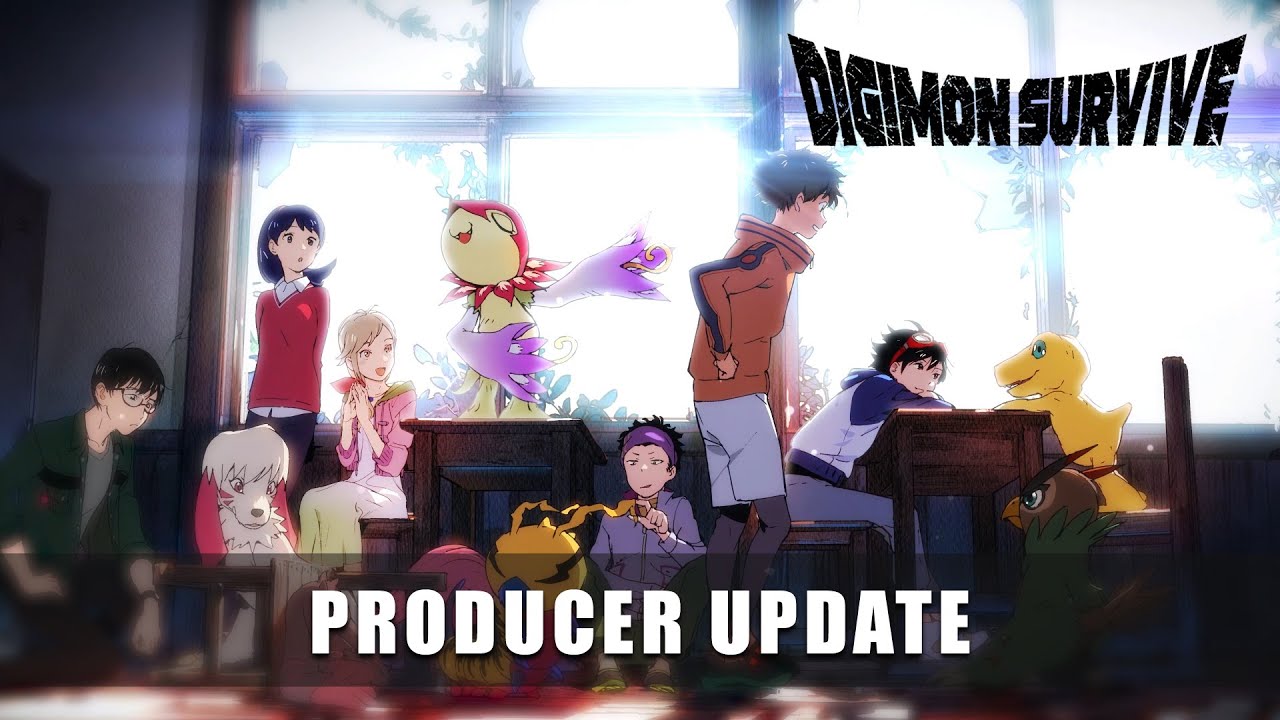 A long time has passed since the announcement of Digimon Survive, but after a series of delays the game is finally almost ready to release.

The developer also promised “more exciting news in all forms” from now to release, so it’s likely that we’ll see a lot more as we get closer to July.

You can check out Habu-san’s video message below, alongside the latest teaser trailer.

If you’re unfamiliar with Digimon Survive, below you can read an official description, directly from Bandai Namco: