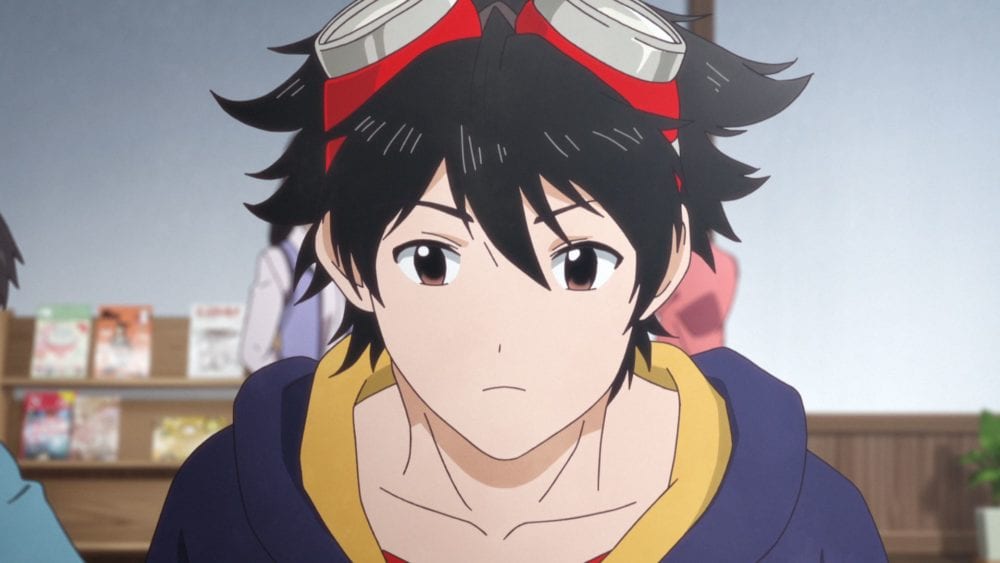 Today Bandai Namco reached out via press release to officially announced a delay of the upcoming JRPG Digimon Survive.

According to the announcement, the game will be released in 2021, dropping out of this year’s release schedule.

No update was made to the platforms, which are still PS4, Xbox One, Nintendo Switch, and PC via Steam.

The announcement came with a message by Digimon Survive producer Kazumasa Habu, which you can find in its entirety below.

If you want to see more about Digimon Survive, you can check out the latest images, even more screenshots, another gallery, a development diary video, and an earlier trailer.

Below you can read an official description in case you need a refresher.

“Celebrating the 20th Anniversary of the Digimon Anime, Digimon Survive presents a brand-new adventure set in a mysterious world with characters designed by Uichi Ukumo, and music by the much-acclaimed Tomoki Miyoshi.