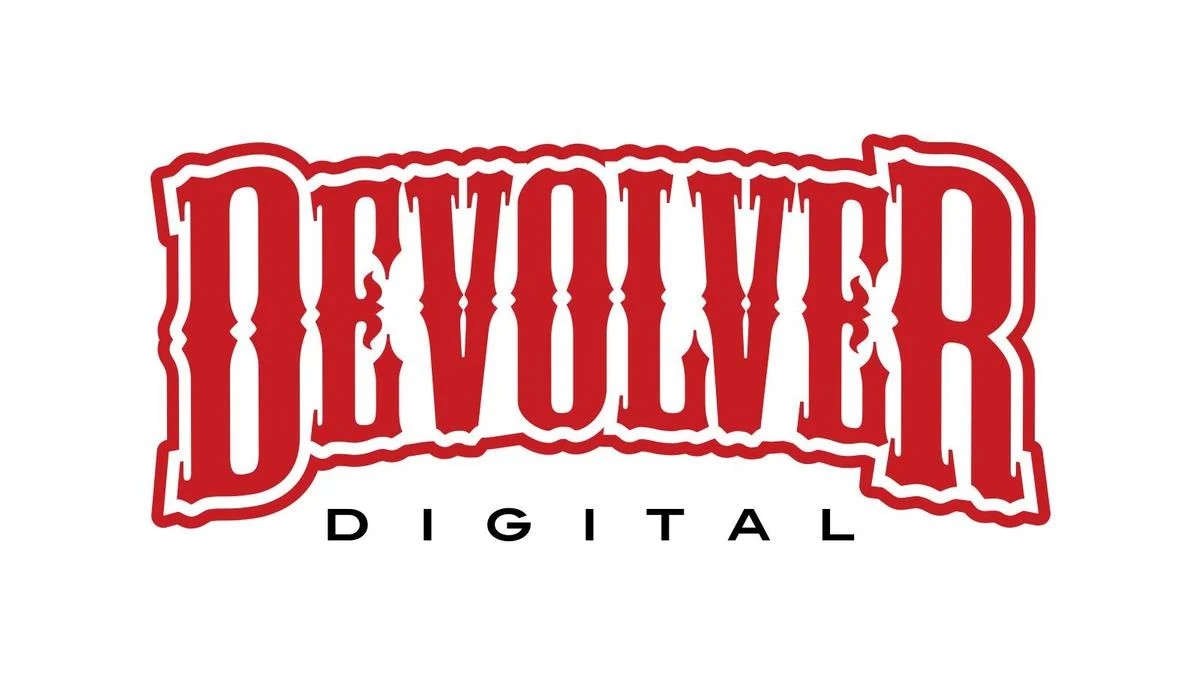 There is no E3 this year, but Devolver Digital has not skipped on its tradition to showcase its games in its Devolver Direct livestream.

Below you can take a look at all the news and trailers from the Devolver Digital Showcase.

Cult of the Lamb Trailer

We start with Cult of the Lamb by Massive Monsters, which is an adorable indie game that lets you build your own cult of super-cute forest dwellers.

Cult of the Lamb is coming on August 11 for Nintendo Switch, PS5, PS4 Xbox One, Xbox Series X|S, and PC:

Next, Free Lives revealed Anger Foot, a new shooter which is primarily about kicking down doors and destroying pretty much everything that’s behind them.

Next is The Pucky Squire, a magical adventure game developed by All Possible Futures that lets storybook characters escape the confines of the pages to explore the world outside.

We then take a look at Skate Story by Sam Eng, which puts you in control of a skateboarding demon made “of glass and pain” as you grind your way across the world.

While there weren’t that many reveals, it’s probably advisable to watch the whole livestream, as the shenanigans are possibly as entertaining as the game, topped by the masterful acting of the new Oscar nominee Goichi “Suda51” Suda.

If you would like a handy recap of all the news shared earlier today during the Summer Game Fest livestream, you can find it here.