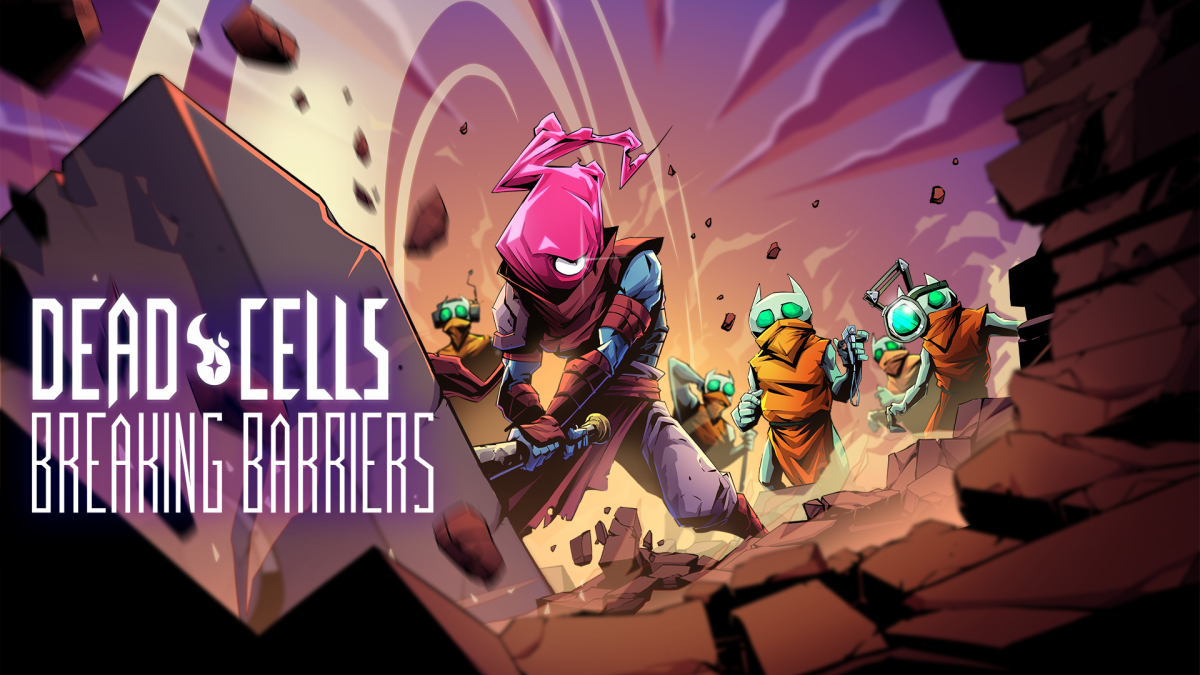 A new update is now available for Dead Cells that gives players more options to tweak their runs to their liking alongside an Assist Mode on PC and all consoles, developers Evil Empire and Motion Twin announced today.

The studios said they worked closely with the Ablegamers organization and various Dead Cells community members to design and test these new settings in the Breaking Barriers update . The developers have wanted to expand accessibility in the game since last January, and even previewed some of the new options in our interview last April.

“The intent of this update is to allow players who struggle to, or cannot play, Dead Cells to be able to experience the game as we intended,” said an Evil Empire spokesperson in a statement. “We had feedback during beta testing that some people who don’t ‘need’ Assist Mode will use it regardless and the result is that they won’t play Dead Cells as a challenging roguelike. We’ve put multiple messages regarding this in-game, but in the end it’s up to the player how they want to enjoy the game.”

The new options in the update include input adjustments such as holding to second jump or roll, customizable controls, no-blood mode, UI size and transparency, font size, and more. The Assist mode exists in its own menu and offers options like multiple lives ranging from one to infinite, auto-hit with primary weapon, adjustable enemy damage and health, and revealing the whole map to players ahead of time. Evil Empire noted that enabling any of these options will not disable achievements.

The Breaking Barriers update is now live on PC, PlayStation, Nintendo Switch, and Xbox consoles. Both studios also said that more new things will be coming to Dead Cells this year, a statement that has been reiterated and not new for the 2018 title.