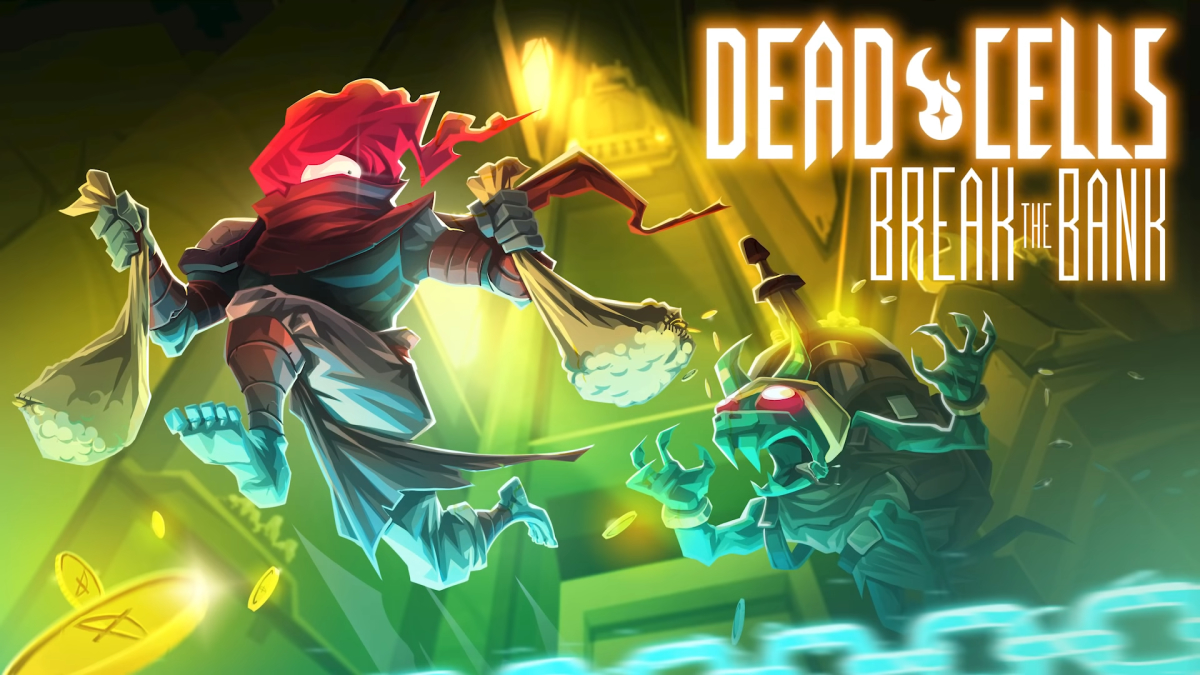 The 28th update for roguelike action game Dead Cells is out now for both PC and consoles, bringing a new biome and more to the 2018 game.

The free Break the Bank update adds another biome called the Bank, where players will be able to increase their wallets more than the other areas. This optional underground biome features three new enemies to help aid or hinder in that endeavor, such as the Gold Kamikaze bat that drops more money or the Agitated Pickpocket that will take your gold.

Players can receive three new weapons that focus on gold, such as the Dagger of Cupidity that gives critical hits after picking up gold and the Money Shooter that literally will shoot your gold at enemies. The free update adds three new mutations, two outfits, and quality of life updates all detailed in the latest patch notes.

Dead Cells studios Motion Twin and Evil Empire also revealed today that more DLC will be coming to the game “for the rest of 2022 and beyond.”

“This update marks the beginning of a new era for Dead Cells,” said Evil Empire CEO Steve Filby. “We have an array of content and ideas we are still creating on our side and it’s important to us to reassure fans who maybe thought after the last paid DLC that we were winding down on development. That is not the case, and we consider Update 28 still in the middle of the game’s lifecycle so there’s certainly more to come.”