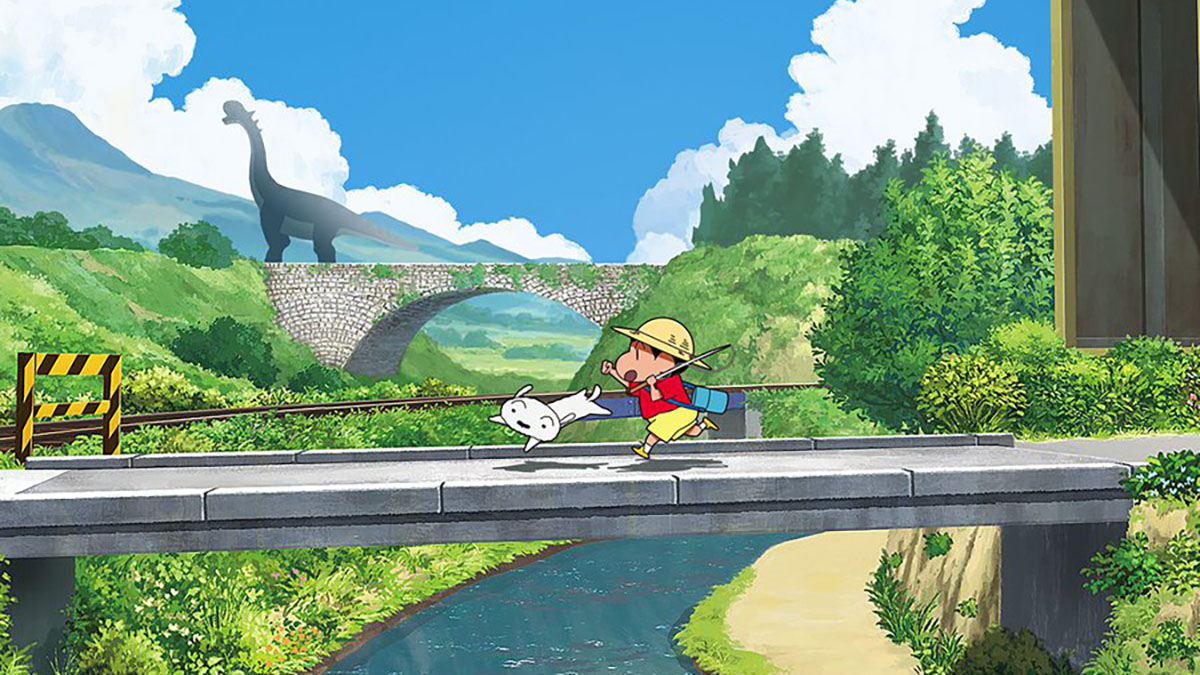 Today Neos announced the release window of the PlayStation 4 port of Crayon Shin-chan: Me and the Professor on Summer Vacation – The Endless Seven-Day Journey.

The game will launch in August 2022 on Sony’s old-gen console, and perhaps the biggest surprise is that it will be released simultaneously in Japan, United States, and Europe.

While voices will be only in Japanese, text will be provided in Japanese, English, German, Spanish, and Portuguese.

The game was previously launched for PlayStation Switch in Japan and Asia only, and it has since shipped over 400,000 copies after selling out at major retailers when it launched. According to the developer, it’s still selling plenty, but today’s announcement does not mention whether the original Switch version will ever get localized and released in the west.

Tomorrow you can check out a few localized screenshots and the splash screen.

The story of the game is about a summer holiday for the ultra-popular manga and anime character Crayon Shin-chan, spent in a nostalgic Japanese town where everyday situations mix with the extraordinary.

If you’re unfamiliar with Crayon Shin-chan, it’s a popular manga series by Yoshito Usui that debuted in 1990. An extremely long-running anime series followed in 1992 and is still ongoing.