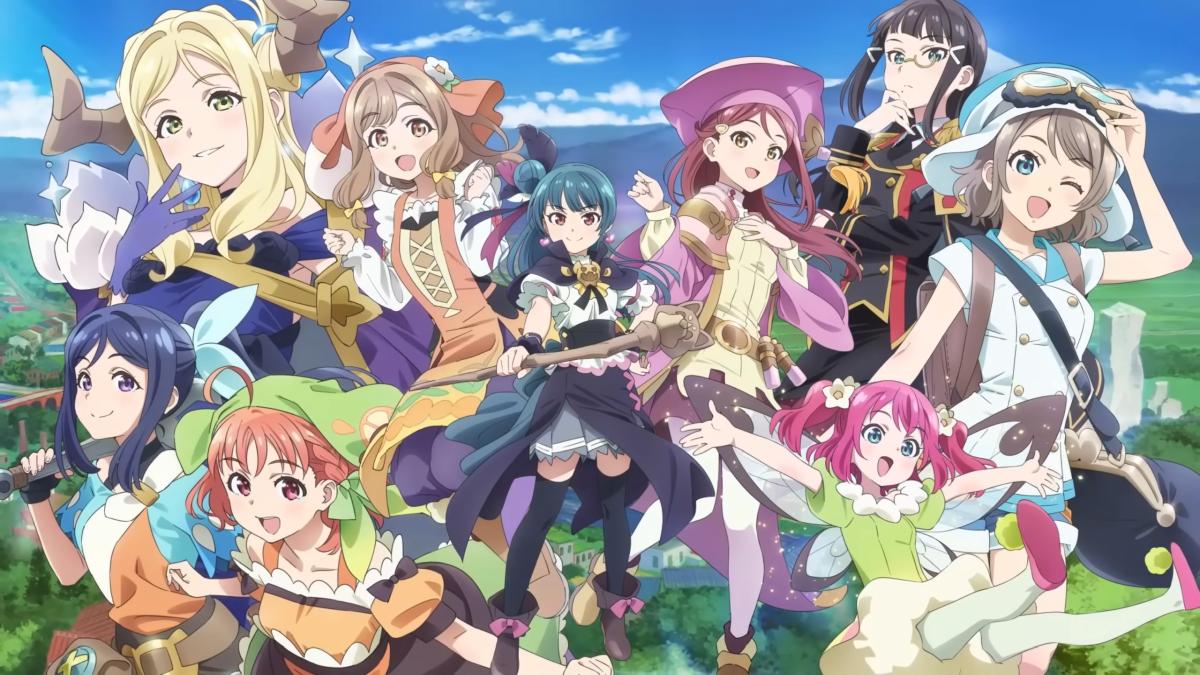 Back on April 1, Love Live! Sunshine!! fans were treated to the “announcement” of a spinoff anime titled Genjitsu no Yohane: Sunshine in the Mirror. It turns out it’s real.

Today the anime was announced officially with a trailer, which you can watch below.

The anime series will be aired in Japan in 2023, and as the title suggests, it’s a fantasy story centered on Yohane, Yoshiko Tsushima’s chuunibyou alter-ego from Sunshine.

All the girls from the Aqours group will also come back with fantasy alter-egos, which is certainly a treat for fans of Love Live! Sunshine!!.

The production of the animation will be by Sunrise.

The original Love Live! Sunshine!! aired between 2016 and 2017 within the broader Love Love! idol-centered franchise, acquiring its own dedicated fanbase.

If you’re not familiar with the Love Live! School Idol Project Series, it’s a multimedia project that spawned several anime, manga, and more.

It debuted in 2010 with the original Love Live! School Idol Project focused on the μ’s idol group.