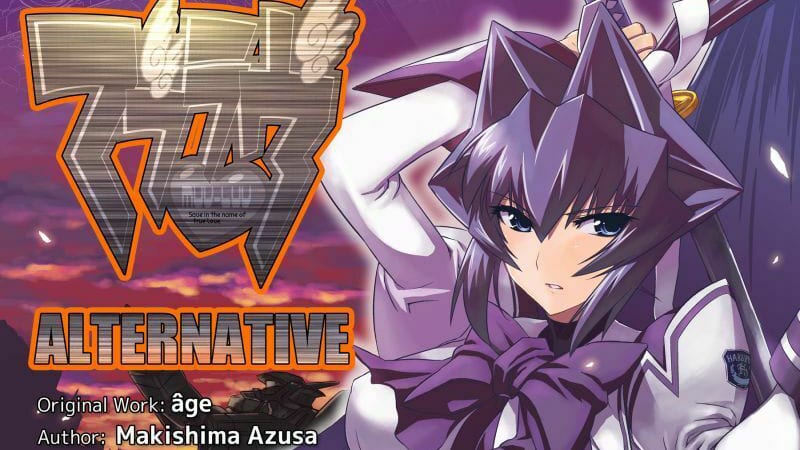 Today aNCHOR announced that the Muv-Luv Alternative manga has become available on the popular online reading portal and app INKR.

All 16 volumes localized so far in English are already available, with the first five chapters readable for free. The full manga is included in INKR Extra subscriptions, while non-subscribers can purchase it separately.

The manga by Azusa Makishima includes 17 volumes in total. It’s known for lovely art and for expanding on the beloved story of the original visual novel.

The press release came with a comment from INKR head of operations Hieu Tran:

“We are super excited to be collaborating with aNCHOR to bring Muv-Luv to our fans here at INKR. Many here at INKR have been fans since its original run back in 2003, so to finally have the opportunity to feature it on our site has been surreal for us and hopefully our readers too!”

To celebrate the launch, a giveaway has also been started, promising Steam keys of Muv-Luv and Muv-Luv alternatives to 25 INKR users.