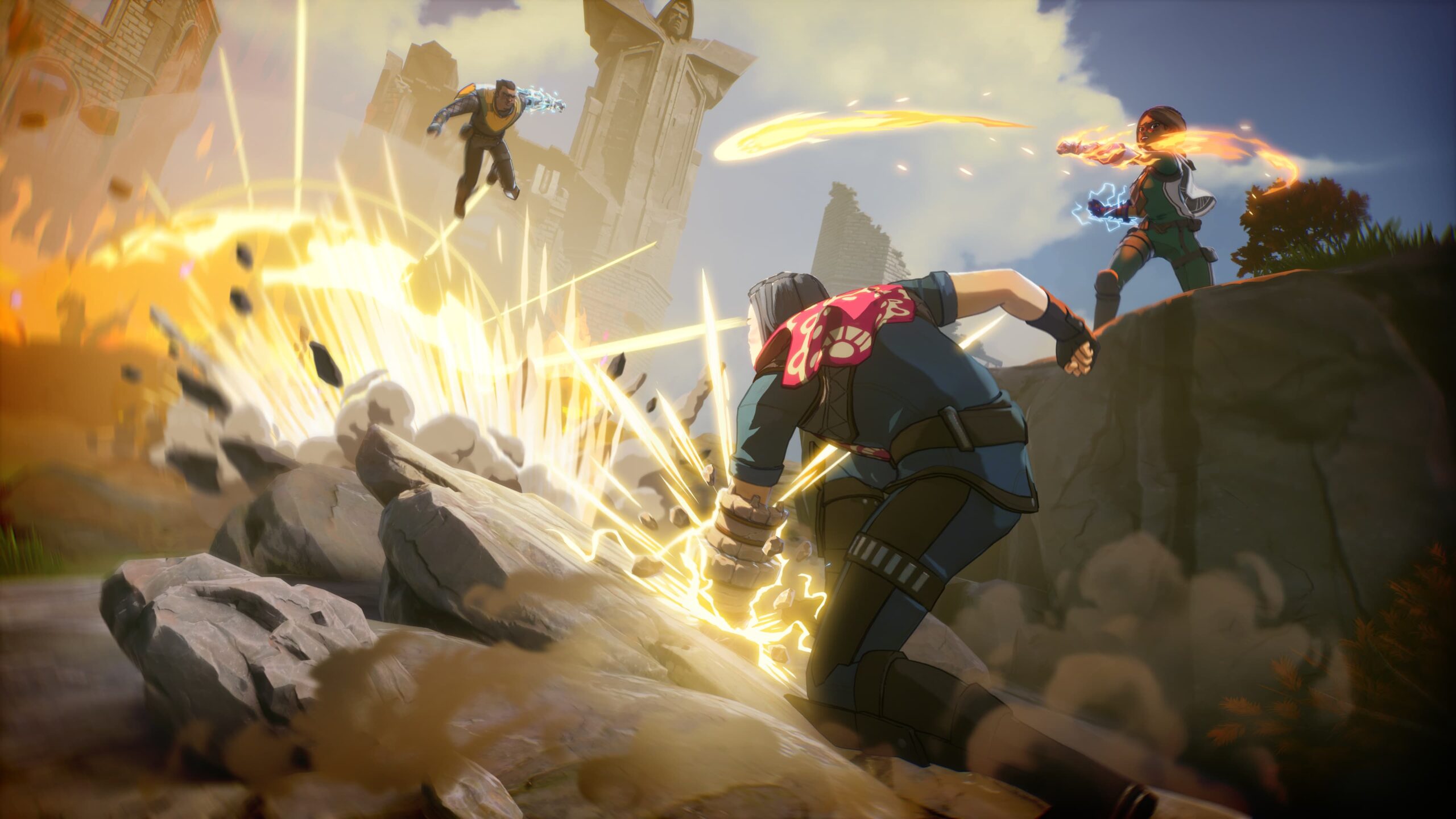 Spellbreak, the free-to-play magic-based battle royale game, will be shutting down its servers in early 2023, developer Proletariat announced today.

“Our vision was to create a fresh, multiplayer action-spellcasting game with exceptional movement and class customization that would give players the chance to unleash their inner battlemage,” the studio said in a statement from the announcement. “We are grateful to everyone in the game’s community for exploring the magical worlds and experiences we created together. Spellbreak was an ambitious project that saw our team push new boundaries in design and development and we are excited to continue to innovate as we create new titles in the future.”

Spellbreak first launched into early access on PC in 2018, then officially released for PC, PlayStation 4, Xbox One, and Nintendo Switch in 2020. The battle royale game differentiated from others as the genre became more popular at the time by replacing guns with magical abilities. Up to 42 players could equip and upgrade their spells every match until one person or team survived.

It did very well when it officially launched, racking up five million players in its first month, but its interest has seemingly waned as more battle royale type games have flooded the market since then.