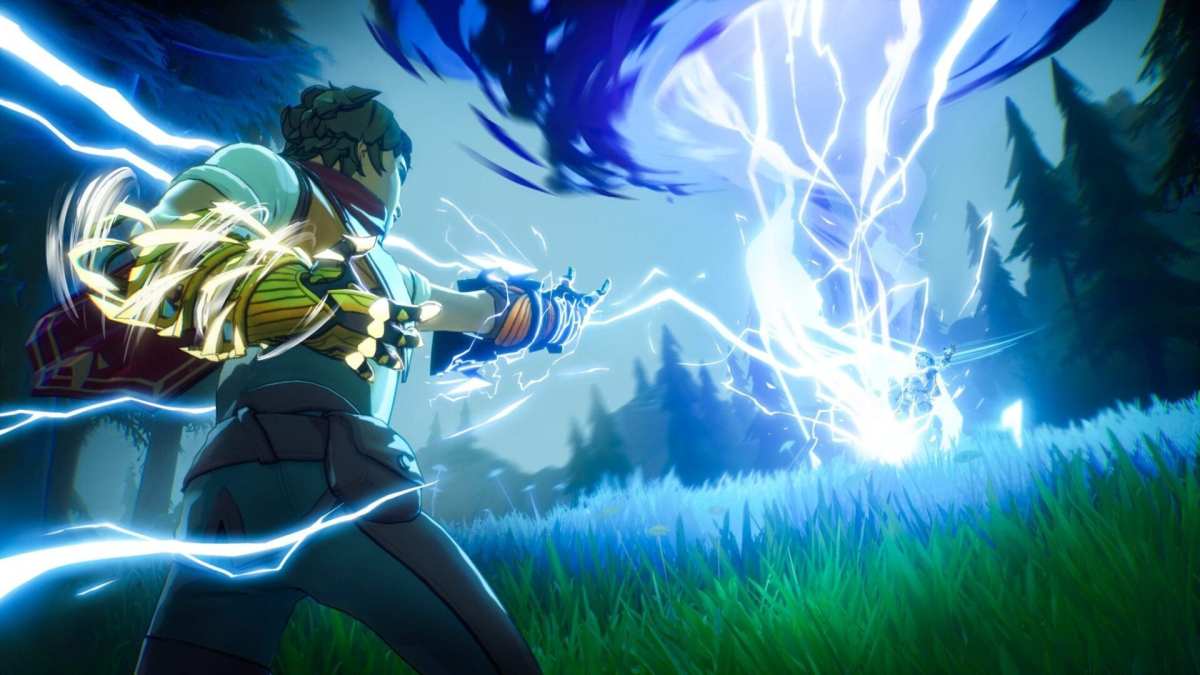 The fantasy battle royale game Spellbreak has burst onto the scene since its full launch earlier this summer. Developer Proleteriat, Inc. has today released a new infographic that reveals its player base is now 5 million strong.

That’s an increase of 3 or so million since last count earlier this month.

As you can see below, other key takeaways include an impressive 300,000 members on its Discord and 4 million hours of Spellbreak content viewed on Twitch.

If you haven’t heard of Spellbreak, it’s a free-to-play battle royale game that features an art style reminiscent of Breath of the Wild. Its big point of difference, though, is that combat is all about wielding powerful magical spells as opposed to guns.

Twinfinite reviewed Spellbreak and was thoroughly impressed, scoring the game 4/5 and concluding:

“Spellbreak runs well, it’s unique, and most importantly, it’s fun to play. If Proletariat Games sticks with Spellbreak and continues to improve it, it should be able to carve a long term niche in the popular battle royale genre.”

Originally a PC-only title during its early alpha and beta testing, it was announced Spellbreak was coming to PS4, Xbox One, and Nintendo Switch back in 2019. Now available on all systems, it supports full cross-platform play.