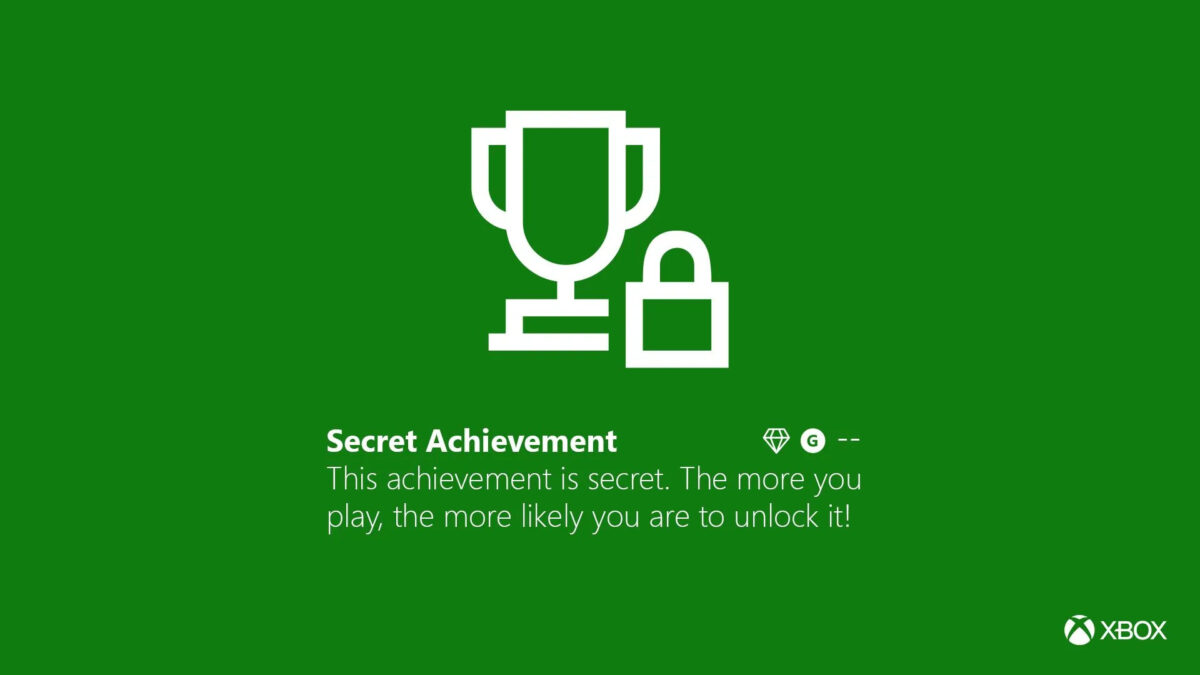 The latest June system update for Xbox is here and so is the ability to view the details about secret achievements, including the title, achievement description, and Gamerscore.

Microsoft shared all the new things coming with the June update in a recent blog post and wrote, “you will also see improvements to the speed and reliability of detecting available updates, both in your collection and when you launch a game.”

Once you have updated your console with the newest June patch, it’s quite straightforward to see the secret achievement details. Simply launch a game and while being in the game visit the guide and go to Game activity > Achievements. As per the post, “when you see a secret achievement, you can now reveal details like the title, achievement description, and Gamerscore. And after you peek, you can go back and hide it or continue to display the details.”

All of these features will really prove to be beneficial for players and trophy hunters who love to find out about every single achievement the game has or simply view their gamerscore. Players will be able to keep track of their achievements from both Xbox Series X|S and Xbox One consoles as well as the Xbox app for Android and iOS, the Xbox app for Windows PC, and Game Bar on PC.

Apart from all the system changes, Microsoft has also revealed all of June’s Xbox Live Games with Gold titles, namely, Aven Colony, Project Highrise: Architect’s Edition, Super Meat Boy, and Raskulls. Xbox and Microsoft look to have quite a busy June planned, with the company holding its Game Showcase event on June 12.

There are tons of first-party games in the development pipeline over at Xbox and it will be interesting to see what the company plans to showcase. And that’s everything you need to know about the June Xbox update and what changes it brings to the system.