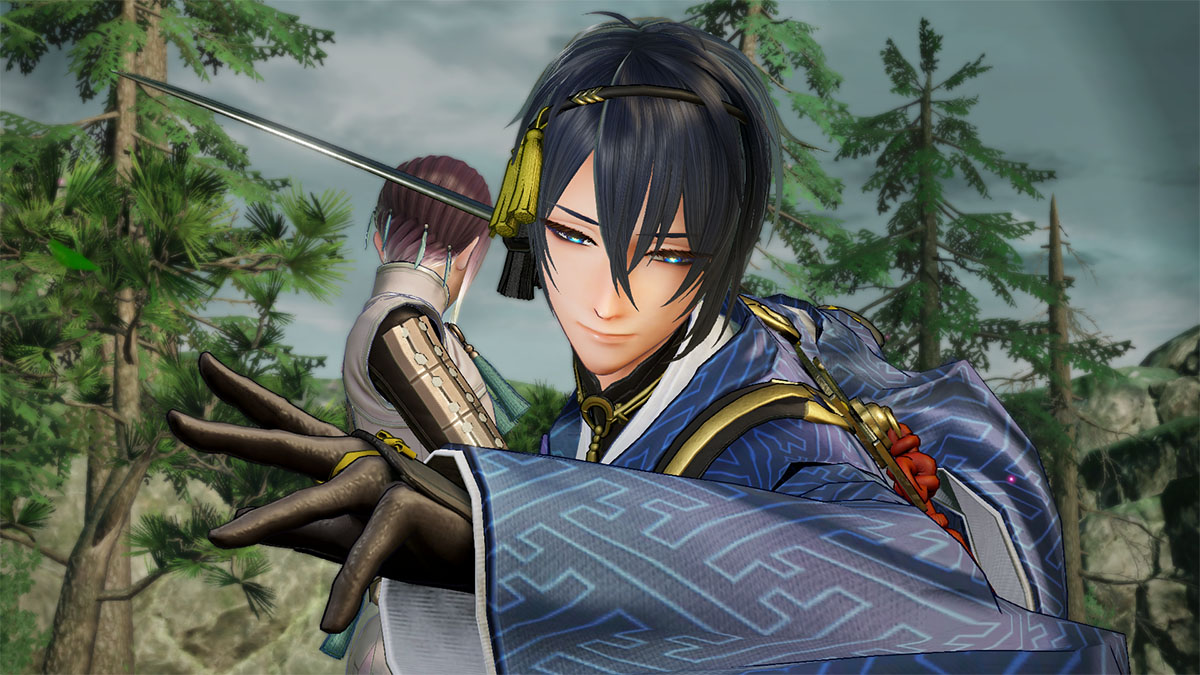 When Koei Tecmo initially announced Touken Ranbu Warriors for the west, they mentioned only the Switch version and omitted the PC version. This changes today.

The game is indeed coming to PC via Steam and will be available on the platform at the same time as the Switch version on May 24.

On top of that, a free playable demo has been made available today on both platforms.

If you’re unfamiliar with Touken Ranbu Warriors, you can also check out our interview with the developers, and if you’re into otome games, you can enjoy our conversation with Ruby Party’s Mai Erikawa, who hinted at the possibility of localizing the brand’s games for the west.

Here’s how Koei Tecmo officially describes Touken Ranbu Warriors and its demo if you’re not familiar with the game.

“The Touken Ranbu Warriors demo features the main game’s prologue, including 15 playable members of the Touken Danshi. The save data from the demo can be carried over to the full version of the game, allowing players the ability to seamlessly continue their journey for justice. In addition, players will be able to capture their favourite scenes of the demo in Photo Mode and post them to Twitter. Three lucky fans who post a picture will be selected at random to receive a limited edition Touken Ranbu Warriors poster and a digital copy of the game on the platform of their choice!

In Touken Ranbu Warriors, famous swords take the form of warriors named Touken Danshi (swordsmen), and these elite fighters are sworn to protect history from an onslaught of evildoers. This all-new experience promises to combine the Touken training of the Touken Ranbu -ONLINE- simulation game with the breath-taking musou action of KOEI TECMO’s WARRIORS series, delivering exhilarating 1 vs. 1,000 battles.”