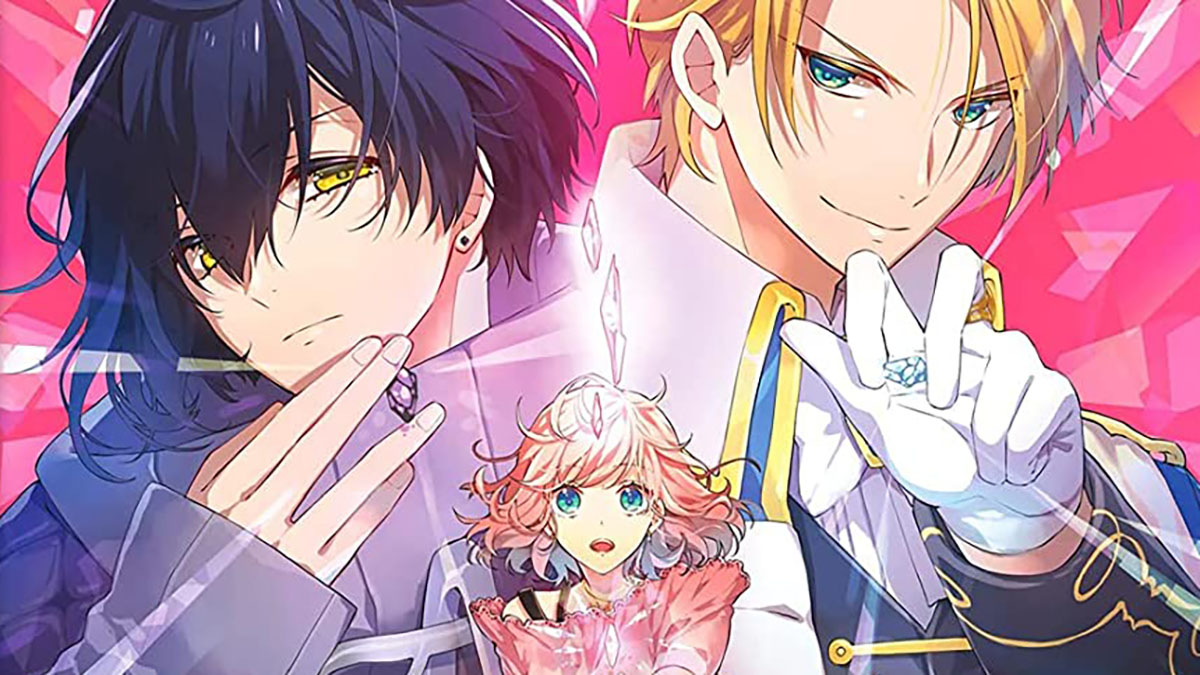 Koei Tecmo has been localizing most of its games in the west for a long time, but there has always been a big exception, Ruby Party.

Ruby Party is a brand of Otome Games, usually visual novels designed for an audience of ladies in which a young and charming female protagonist engages in romance and adventure alongside a cast of handsome boys or men.

Twinfinite recently talked with head of Ruby Party Mei Erikawa during an interview dedicated to Touken Ranbu Warriors, and we asked her whether it’s finally time for her brand’s games to be localized in English for the west. Her answer was very promising.

As Ruby Party, we started to localize our games for overseas markets much later than the other brands at Koei Tecmo, so we had a late start.

A couple of years ago, we started expanding with some of our games in Asia, localizing them in Traditional and Simplified Chinese, and we found that there was a market there.

The next step for us is definitely to hit the western English-speaking markets, and we do want to be able to release our titles globally.

I think that in the future there is the potential for Ruby Party games to come out in English and I do think Touken Ranbu Warriors is helping to open the path for that.

We also asked Erikawa-san which Ruby Party game she would personally like to see released in the west, and she brought up Angelique Luminarise (portrayed above), which was launched in Japan in 2021 for Nintendo Switch. It’s part of a popular and long-running series that debuted all the way back in 1994 on the Super Famicom.

Personally, I would like to see the Angelique series released. Specifically, last year in May we released the game Angelique Luminarise, and that’s a game I would like to see localized in the west, mainly because the story is a little bit more modern compared to past titles, and I think it’s really fitting for the times.

So I think that if we could release one in the west, that’s the one I’d personally like to see.

If you’d like to learn more, you can enjoy the full interview, while we wait for possible Ruby Party announcements from Koei Tecmo.