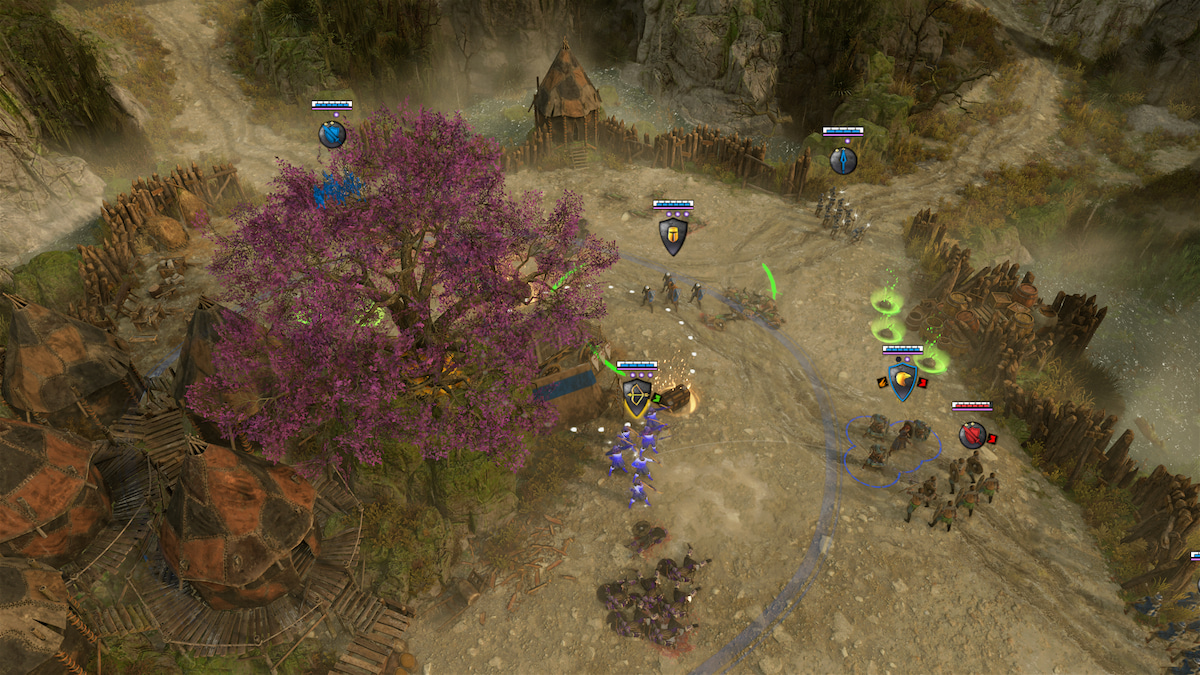 The Valiant, from massive publisher THQ Nordic, promises to be more than your average RTS.

First up we have the announcement trailer that shows off the cinematics and the story. As heavy as the story seems to be, the visuals in the trailer are definitely nice.

Here is the announcement trailer:

We have been given a look at gameplay and a decent peek at the hero skill trees that promise to evolve the gameplay further as you progress.

As for the gameplay trailer, you can find it here and below:

Details from the press release further explain the expectations from the game as:

The Valiant is an upcoming action-RTS with RPG elements, designed to bring a fresh experience to players wanting something new in the genre. Focused on more tactical combat with smaller forces, players encounter a sweeping, story-driven campaign where each mission’s challenge is unique. Decisions both on and off the battlefield count, as players will want to select their forces carefully for each mission (no base building here!), as well as decide the skills and equipment given to each hero. With three unique skill trees per hero, there are plenty of options to explore when finding the playstyle that fits best, and Valiant’s fast-paced, melee-centric combat will give new challenges to even the most veteran RTS player.

Players can also expect multiplayer in the form of both cooperative and competitive.

As for release, there isn’t anything concrete. According to the YouTube description of the trailers, The Valiant will be “coming soon to PC, PlayStation 5, PlayStation 4, Xbox Series X|S and Xbox One.”

THQ Nordic has other big games currently in the works such as Way of the Hunter and Expeditions: Rome.