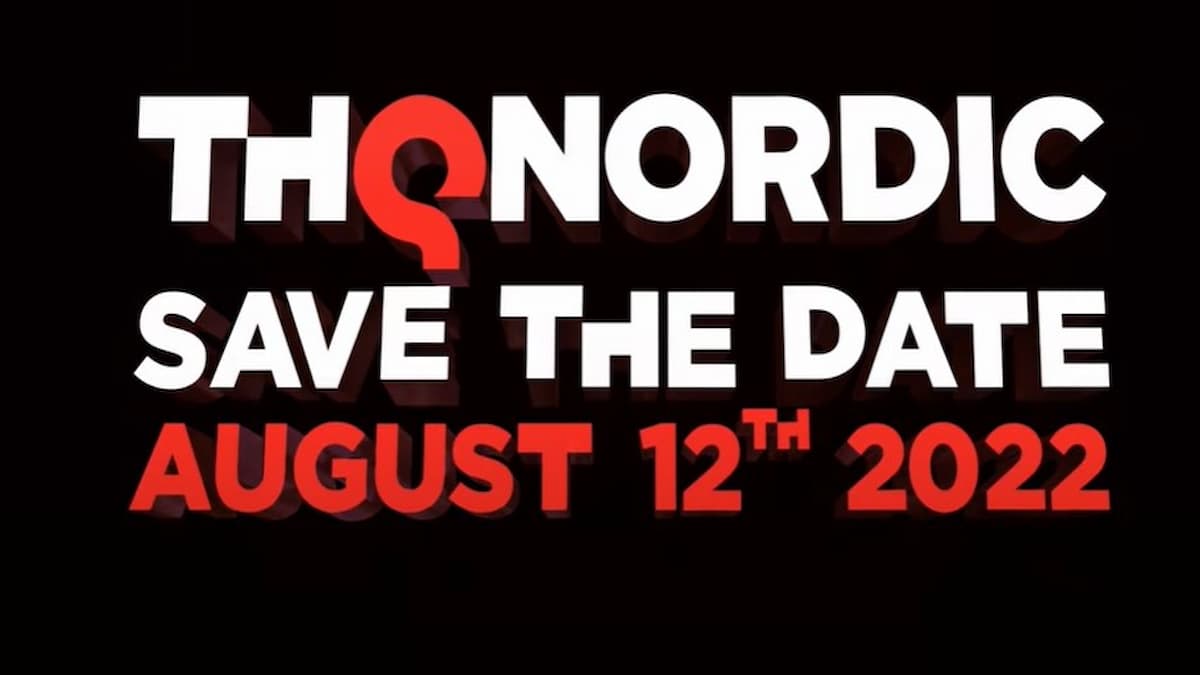 Earlier today on YouTube, video game publisher THQ Nordic announced that they will be hosting the second annual edition of their digital games showcase later this Summer on Aug. 12 at 3 PM ET. In the trailer, we see highlights of THQ Nordic’s past published titles like SpongeBob Squarepants: The Cosmic Shake, Biomutant, and Expeditions: Rome.

As of right now, there have been no announcements about run time or what game will be included in the showcase that will go live four months from now. Below is the official statement about the content of the event from THQ Nordic.

Which games exactly or who will be the host of show are still top secret, but you’ll get hints, when we are getting closer to that date. But you can look forward to everything from intense, dark and gritty to light, colorful and just plain fun! And if you turn in early, you can also get a glimpse on what our friends from HandyGames are up to. Same procedure as every year!

Content creators all over the world of any size are invited to co-stream the showcase on August 12th on their own channels. If you’d like to participate, or if you have any questions, please reach out to: [email protected]

You can catch the THQ Nordic showcase stream on Aug. 12 at 3 PM ET on YouTube, Twitch, or Steam. The official announcement trailer can be found down below.