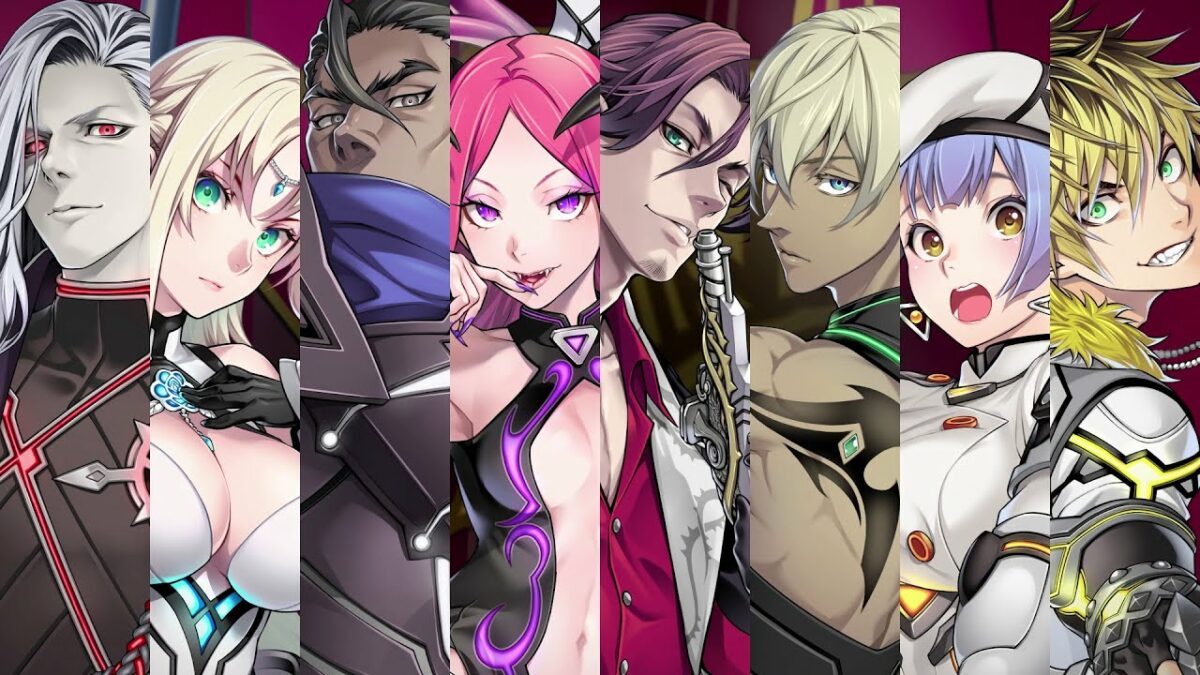 Bandai Namco announced today that the mobile JRPG Tales of Luminaria will be shut down on July 19.

The game was released on November 2021, meaning that its active service will end up lasting just a little more than half a year, which is certainly unflattering, despite the promotional effort that even included an anime production.

This comes hot on the heels of the closure of Tales of Crestoria, which has been closed in February after one year and a half from its release.

Bandai Namco has released plenty of mobile games dedicated to the popular Tales of JRPG franchise, but it seems that such efforts aren’t being met by success.

The developers posted a message on the official site mentioning that unfortunately, they weren’t able to do enough to make the game a success, apologizing to all of those who have supported and played Tales of Luminaria.

Below you can read a summary of what players can expect until July.

Weekly episode distribution will end with this announcement. We apologize for the sudden notice, as you may have been expecting a new announcement of the next episode. We unfortunately will not be able to fully depict the fate of the 21 heroes and must end the episodes in the middle of the story. Even more, some characters will be left without getting an episode 2. We are very sorry for leaving these stories untold.

Even though we could not complete all the storylines for each character, we have been considering whether there is any way to bring closure to their story, even if only slightly. With that thought, we have prepared a special “Episode Final,” which takes place right before the anime Tales of Luminaria: The Fateful Crossroad. This episode focuses on why Hugo eventually sided with the Empire. We truly regret not being able to provide full closure to this story, but we hope you will enjoy this “Episode Final.”

Regarding the Archiving of Works

We are considering archiving the costumes, designs, illustrations, etc. of the characters released during the service out of application as a “digital archive,” so that players can continue to experience and reminisce about Luminaria’s universe and its characters even after the service ends. We are also working on a soundtrack for the in-game background music.

We will reach out again as soon as we have more details.

About later updates, we have listed the schedule until the end of the service below.

July 19, 2022 19:00 PDT
The official website and trailers will be taken down in conjunction with the end of the service.

The fate of most of Takes of’s mobile games starkly contrasts with the success of Tales of Arise, which recently passed 2 million copies sold.

Perhaps it’s time for Bandai Namco to understand that Tales fans prefer to play the franchise on their consoles or PCs.