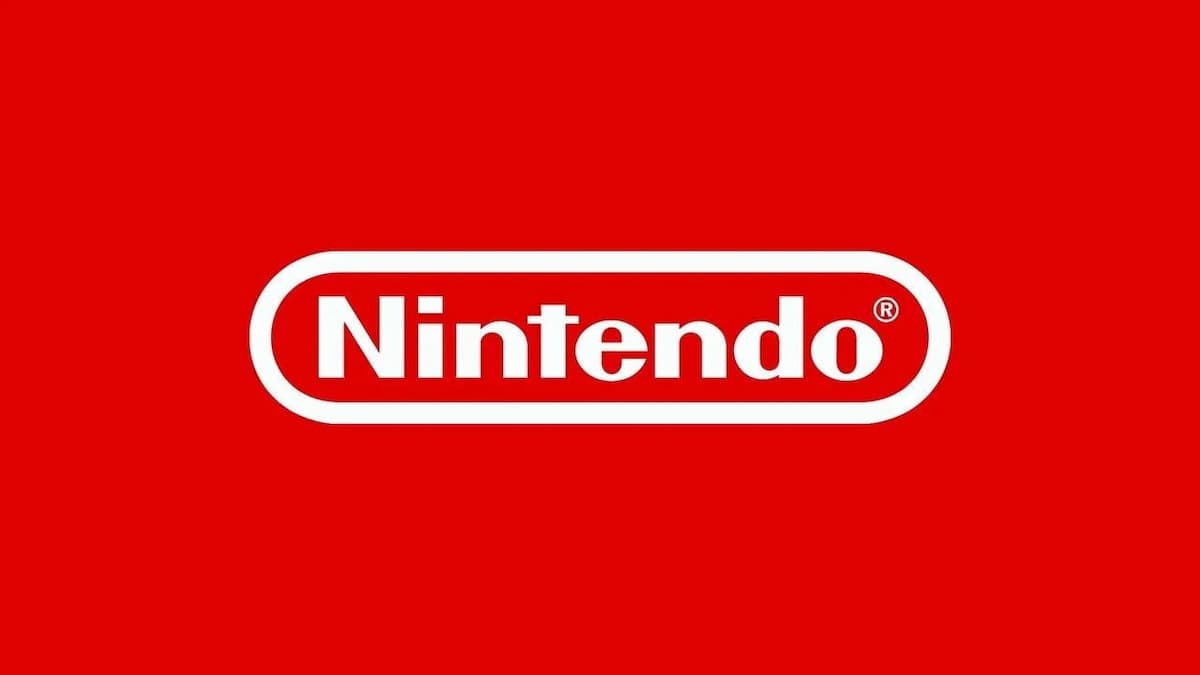 Earlier today, it was reported by Bloomberg that Saudi Arabia’s Public Investment Fund (PIF) purchased a 5.01% stake in Nintendo Co. This officially makes the PIF Nintendo’s fifth-largest shareholder according to Bloomberg’s data.

For those unfamiliar with the Saudi PIF, it’s a state-owned investment fund that was formed in the 1970s. This fund reportedly holds somewhere between $500 billion and $600 billion in assets around the world. If you follow English Premier League football, then you may recognize the PIF as the new owners of Newcastle United F.C.

While this purchase of Nintendo shares is a fairly high-profile move considering the two sides involved, don’t expect to see any massive changes with the Japanese game developer and publisher. A spokesperson at Nintendo said that the company would not comment on their individual shareholders.

Additionally, PIF has been making a few other moves in the video game sphere recently by purchasing shares of Capcom and Nexon. Hideki Yasuda, a senior analyst at Toyo Securities, commented on PIF’s recent investments, “Saudi Arabia has been beefing up efforts to create its own content industry, and this series of investments in Japanese game companies is likely a way for them to learn from Japan.”

That essentially means that it is highly unlikely that PIF will have any sizeable influence on the day-to-day development and publishing side of Nintendo. It’s simply an investment opportunity to help grow the fund and simultaneously acquire knowledge about the video game industry.

This news comes right after Nintendo recently announced at their quarterly financial meeting that the Nintendo Switch is approaching the 108 million units shipped milestone.