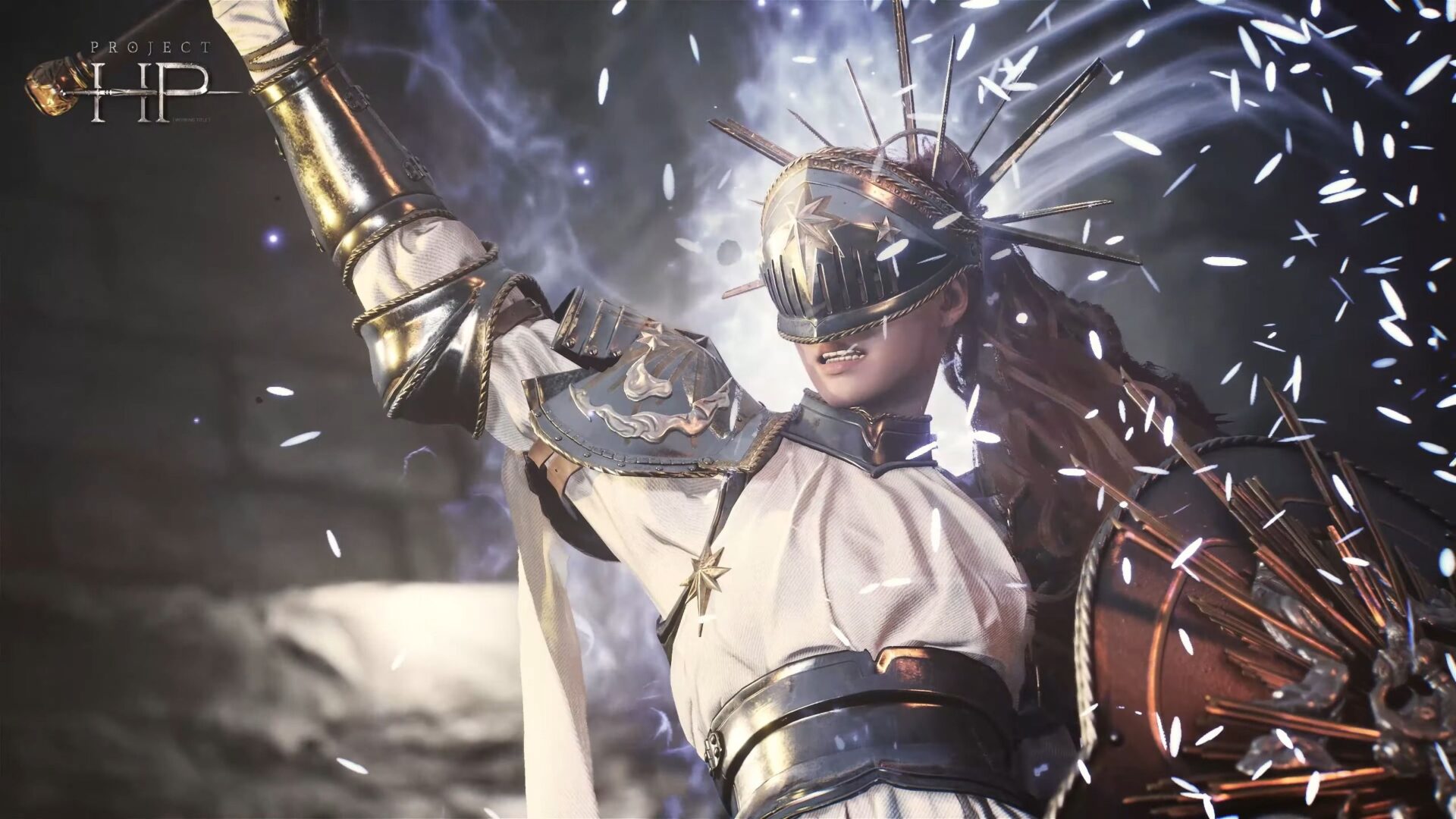 The game is defined as a “AAA PC Game” directed by Eunseok Yi, who previously worked on Mabinogi, Vindictus, and Durango.

“Project HP” is just a working title, but the game is introduced by a rather fetching trailer featuring a battle between characters in full armor reminiscent of games like Chivalry or For Honor, but here we also see some magic involved in the mix.

The trailer boasts “brutal action” and explicitly mentions that we’re looking at in-engine footage, and you can activate English subtitles with the “cc” button, meaning that Nexon is likely aiming for the worldwide market for this one.

We also read a subtitle that recites “On this battlefield, we break, and we rise again.” The narration also talks about “Lay down your lives for the immortals.”

It isn’t a lot of information, but a pre-alpha test will be executed between August 5 and August 8 with applications starting today.

Interestingly, the small print mentions that this game isn’t for kids and those under the age of 18 cannot apply to the alpha test.

We’ll let you know once we receive more information by Nexon, but for the moment you can enjoy the trailer below, in crisp 4K resolution and 60 frames-per-second.