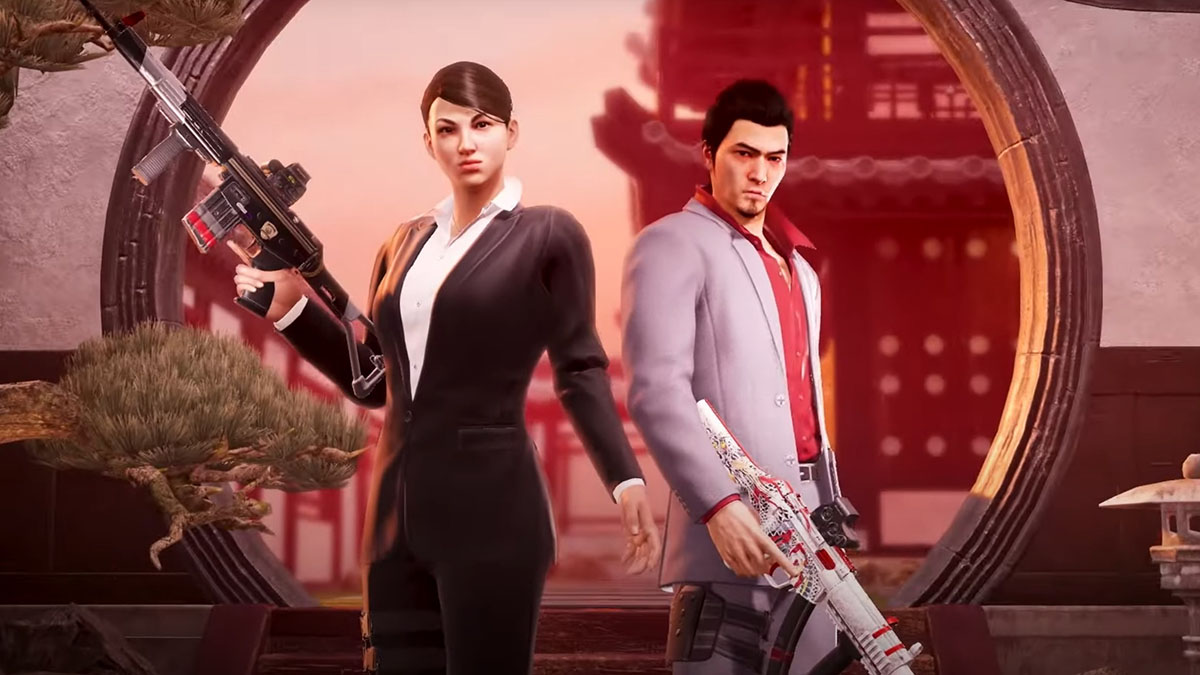 First of all, we get to take an extensive look at the content of Operation Vector Glare, including the new attacker operator Néon “Sens” Ngoma Mutombo and the attached gadget, the R.O.U Projector System.

We also learn that the operation will launch on June 7.

Perhaps the most interesting part of the announcement is a set of crossover skins with Sega’s Yakuza series, which turn Echo into Kazuma Kiryu and Hibana into Kaoru Sayama.

Interestingly, we also get a tease of another elite skin for Echo, and it obviously portrays Yakuza’s beloved “mad dog” Goro Majima.

You can check everything out in the videos below.

If you want to read more, you can take a look at the roadmap for the year. If you’re unfamiliar with the game, you can also read an official description.