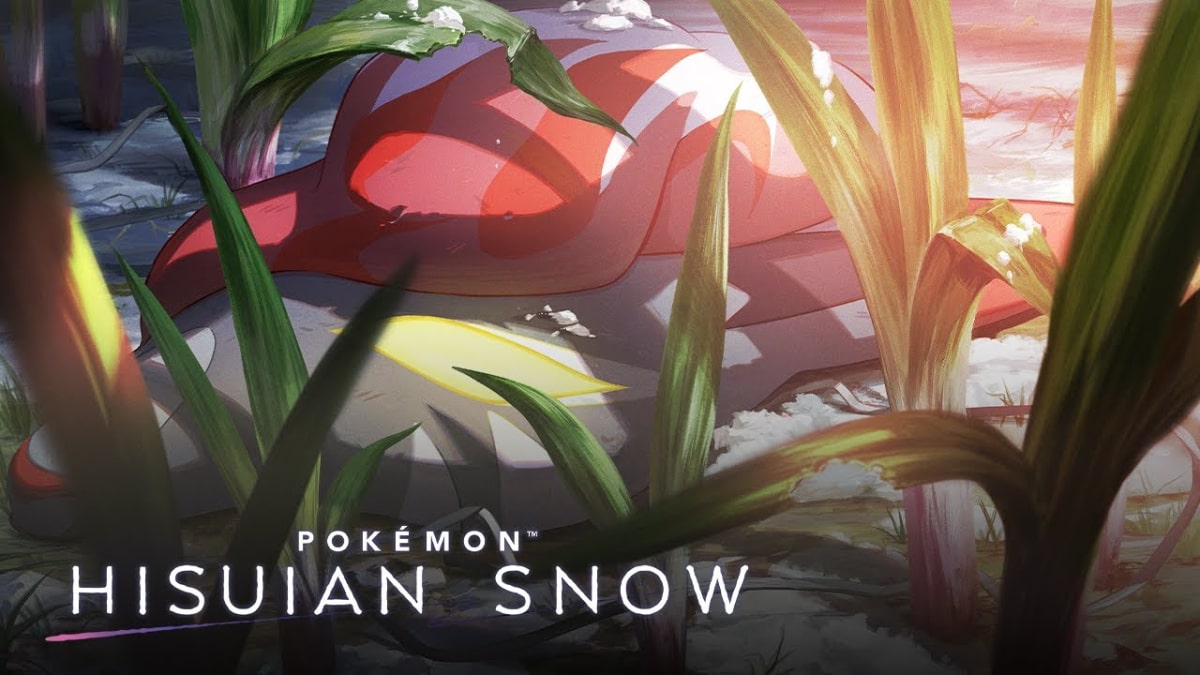 Over the past few years, the Pokemon Company has been doing some great work with brief series of animated shorts posted to their official YouTube channels. Their latest animated short, which is approximately six minutes in length, goes back in time to the early days of the Hisui region. Pokemon: Hisuian Snow Episode One is an absolute delight and makes us eager to watch more.

This new series features a young boy named Alec who is warned by his father that Pokemon are wild creatures who humans will never get along with. Curiosity gets the best of Alec, and he ventures into the forest against his father’s warning where he encounters a Zorua. And it’s not just any Zorua—it’s shiny.

Imagine the first Pokemon you ever saw being shiny! Of course, we aren’t sure if Alec realizes how special this encounter is. The Zorua seems just as curious about him and he is of it, but the two strangers find themselves in trouble together. The short ends on a bit of a cliffhanger (quite literally, in fact), but we won’t spoil it all for you.

The lead voice of Alec, the main character, is voiced by Chris Hackney who plays the role of Dimitri in Fire Emblem: Three Houses. The animation and music are both top-notch as well.

There will be three episodes of Pokemon: Hisuian Snow in total. We don’t know for sure when the next two will air on their YouTube channel, but they likely will within the next few weeks, and we’ll be sure to update you when they are available to watch.

You can watch the first episode, which is titled Onto the Icy Blue, below.