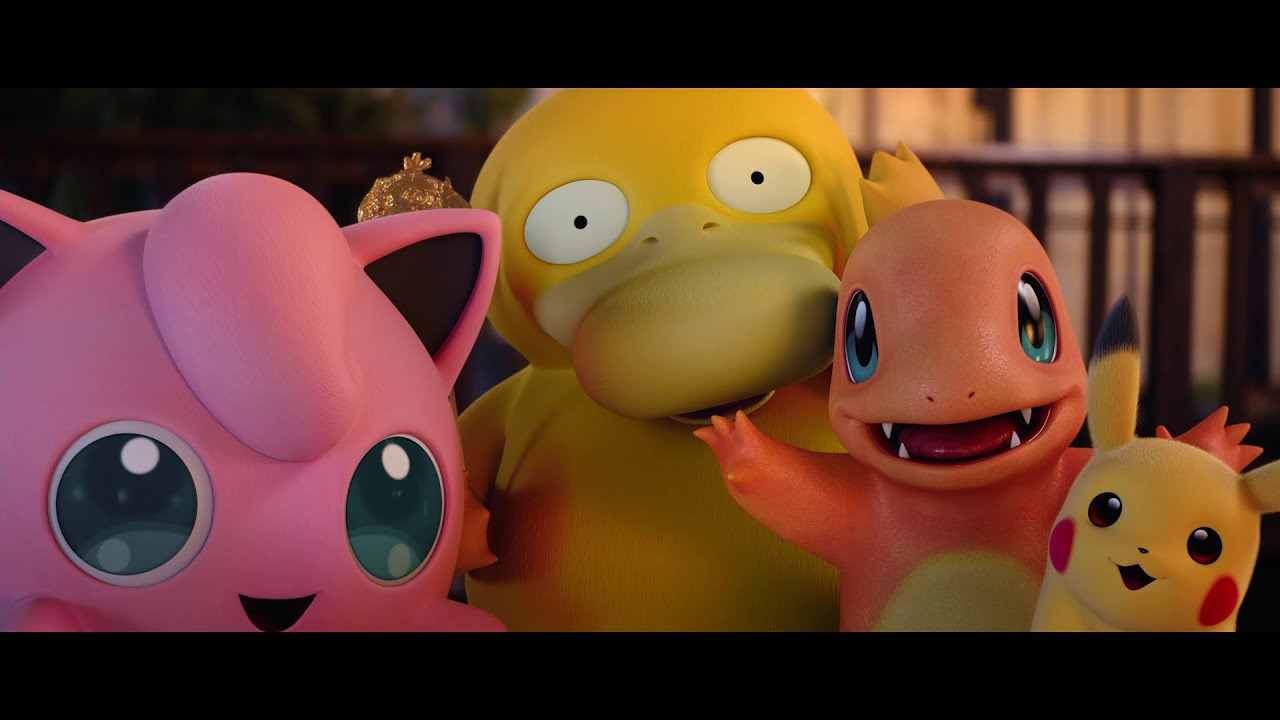 Last week, we saw the first two episodes of “Sweet Winter with Pokemon,” the series of short videos about a man who cooks Pokemon-themed food alongside his Pokemon partners. The videos are live-action and use incredibly adorable CGI for the Pokemon characters.

The third and final episode of this series has just been released, and this one is the most heartwarming of the bunch.

All four of the man’s Pokemon—Pikachu, Charmander, Jigglypuff, and Psyduck—join him this time as he picks fruit like strawberries and cherries in his yard to prepare his new recipes. We watch a few mouth-watering shots of him preparing the candied fruit while his partners look on hungrily.

Time skips forward to nighttime, and the man is outside setting up the food on a table. Pikachu accidentally trips over a wire along the way, causing the lights to go out and making it completely dark in the yard. Before the man can find the power cord, Psyduck helps out in an unexpected way, surprising them all.

The man decides to thanks Psyduck for his help by preparing a special kind of candy for it. We won’t spoil it, so you’ll have to watch the video to see for yourself what makes this one so sweet.

You can watch this final episode of “Sweet Winter with Pokemon” below. If you’re anything like us, this will make you want Pokemon partners in real life even more than ever—it’ll make you quite hungry, too!

If you can’t get enough of Pokemon, you probably already know that Pokemon Day is coming up this weekend. You can read about everything we know that is planned for the big day so far right here.