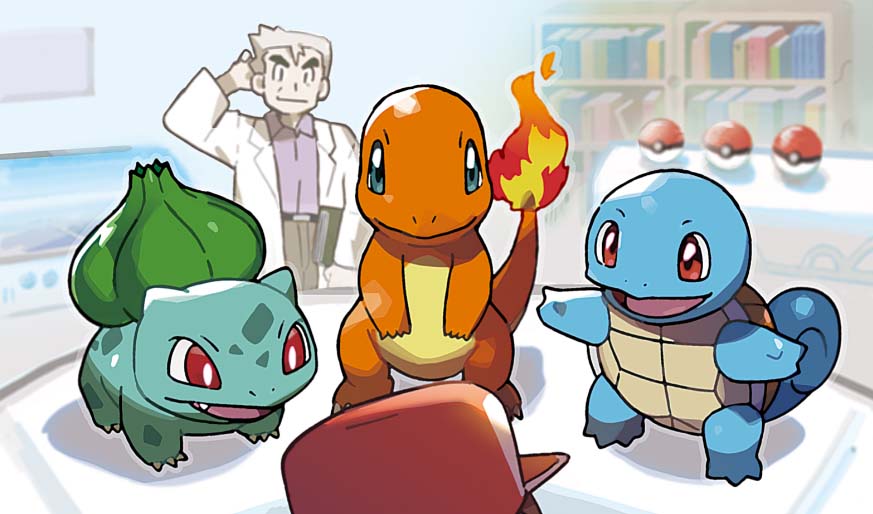 The lead-up to the special anniversary day involves updates and announcements on various games in the franchise, starting today on February 21 all the way through February 26.

Here is the schedule of which games and events will have announcements on each day:

You can stay up to date on the announcements for each of these by visiting Pokemon’s official social media accounts.

The Pokemon Day event for Pokemon Masters EX has already been revealed. Starting today for the next 10 days, you can scout 10 sync pairs per day at no cost. Also, May & Latias will debut on February 28, and Victory Road will be available on February 24. You can read more about this campaign right here.

There will be additional celebrations in the mix. The official Pokemon Center website will be revealing new products all week long, such as custom skateboards and more.

There is no official word if there will be another Pokemon Presents or something similar on the actual day of the anniversary, but we’ll have to stay tuned to see if the company has more to share.